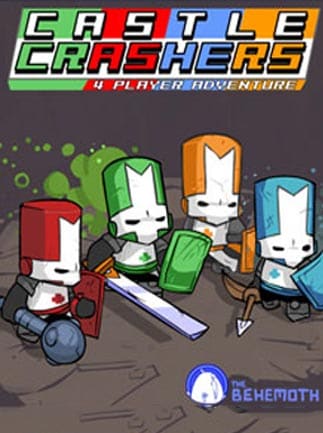 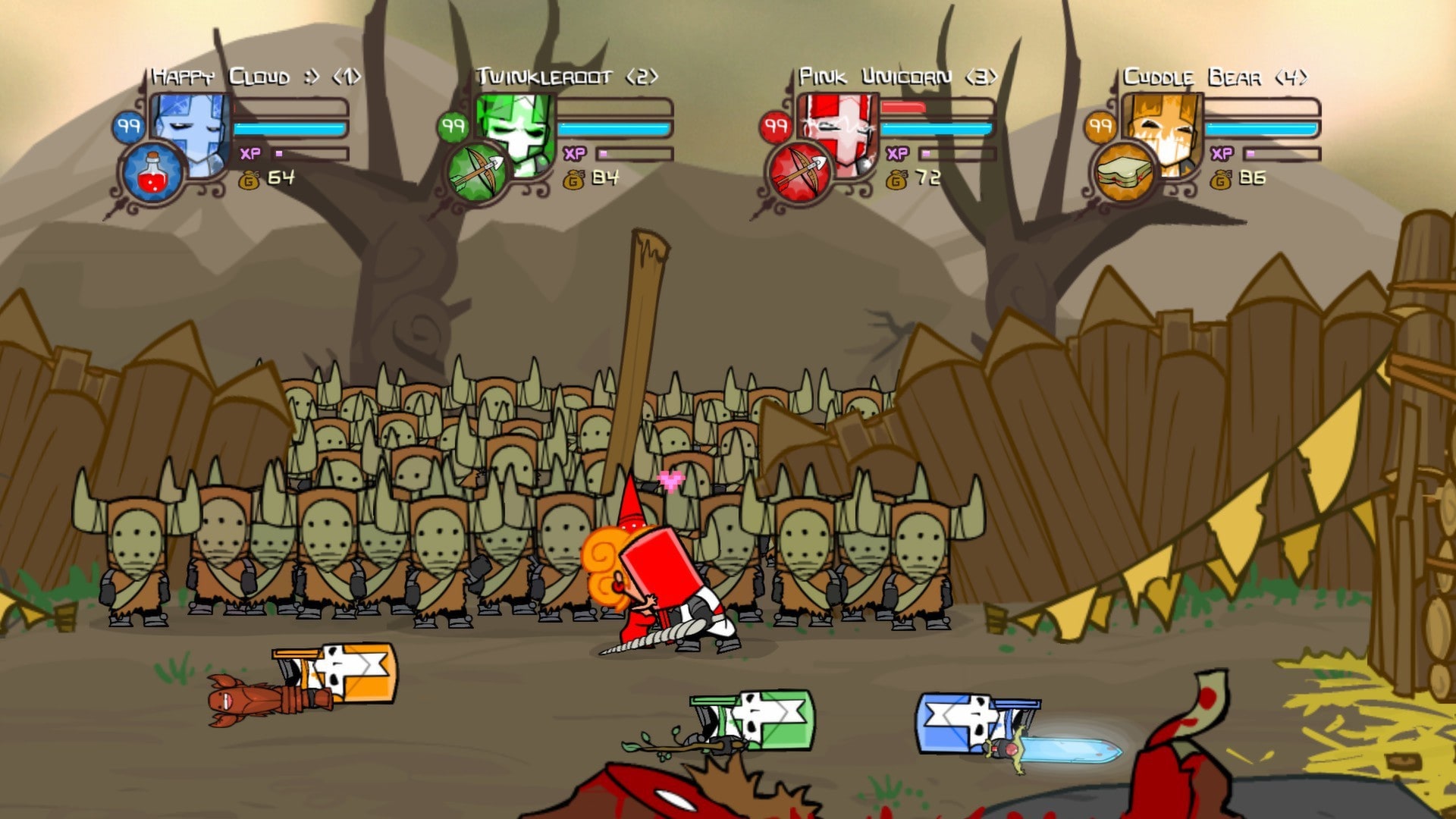 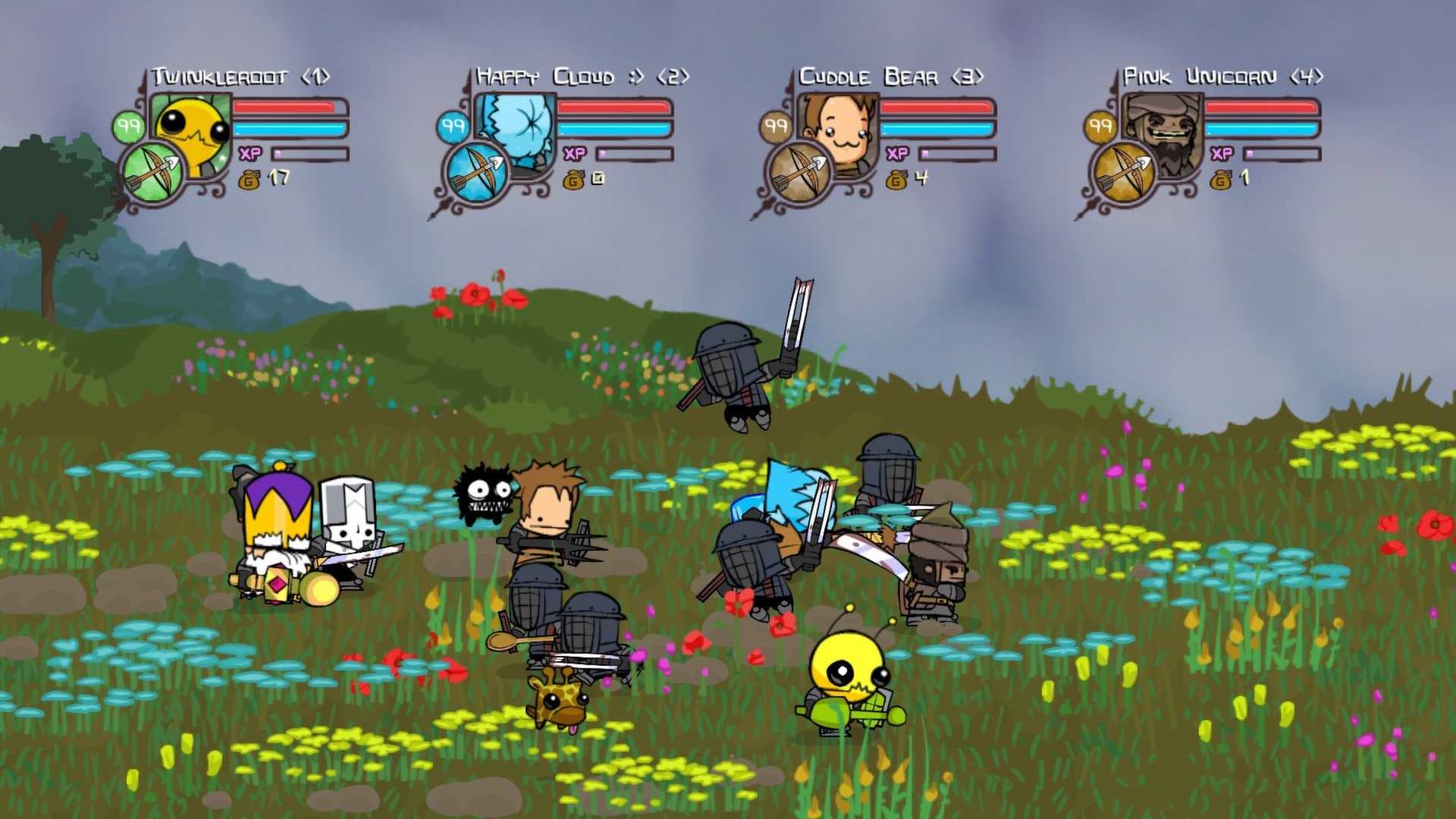 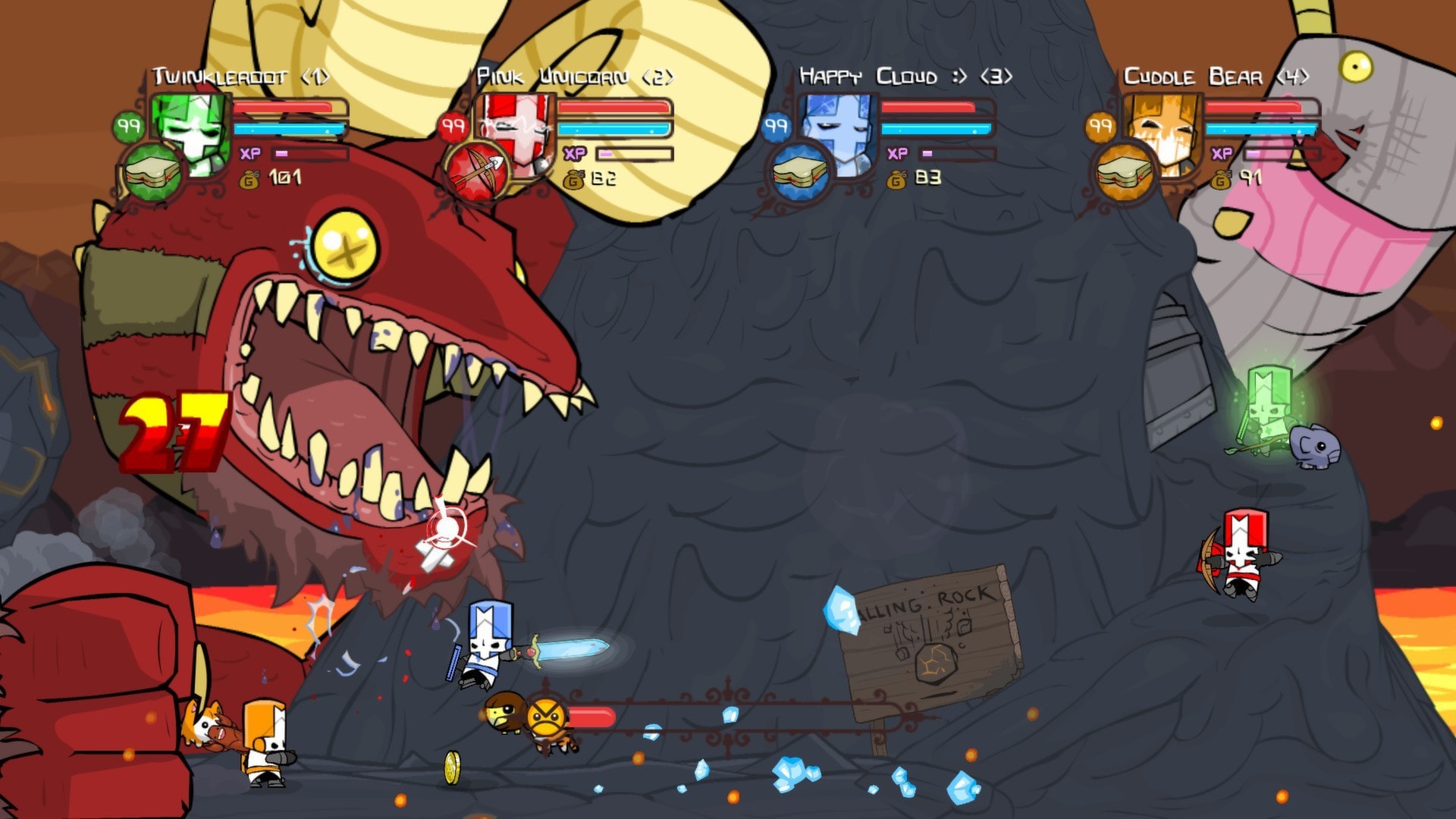 Castle Crashers Remastered is a 2D beat’em up game for Xbox One, developed by The Behemoth and published by them and Microsoft Game Studios. The game is a remaster of the original Castle Crashers released in 2008. The ga ...