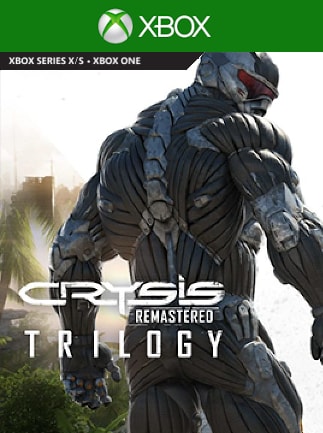 Suit up and join the battle for the fate of humanity. Utilize superhuman strength to crush your enemies, or activate tactical cloak and eliminate them silently. Experience the power of nano-suit in the legendary series in Crysis Remastered Trilogy.