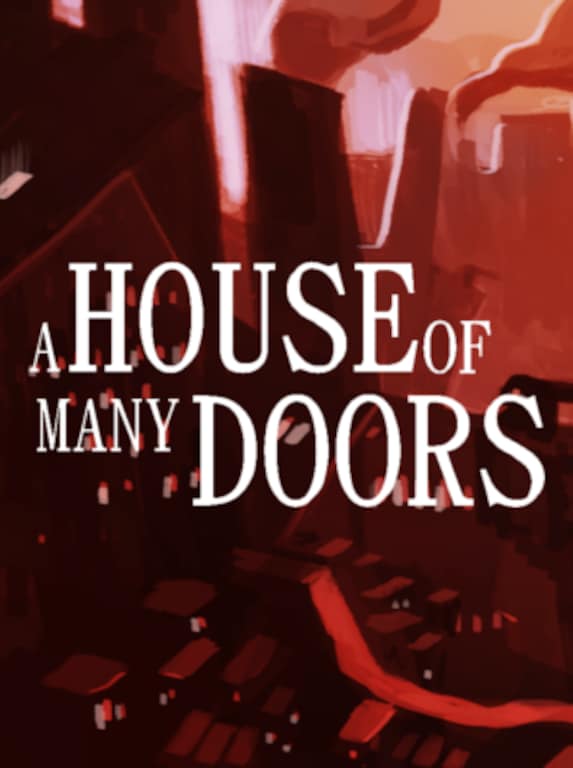 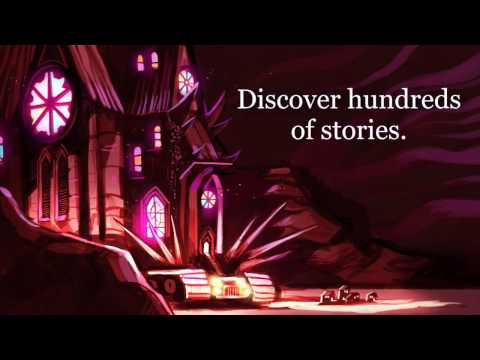 A House of Many Doors Steam Key GLOBAL

Welcome to the House. You are not welcome.Explore the House, a parasite dimension that steals from other worlds, in a train that scuttles on mechanical legs. Uncover secrets. Open locked doors. Lead a crew of dysfunction ...