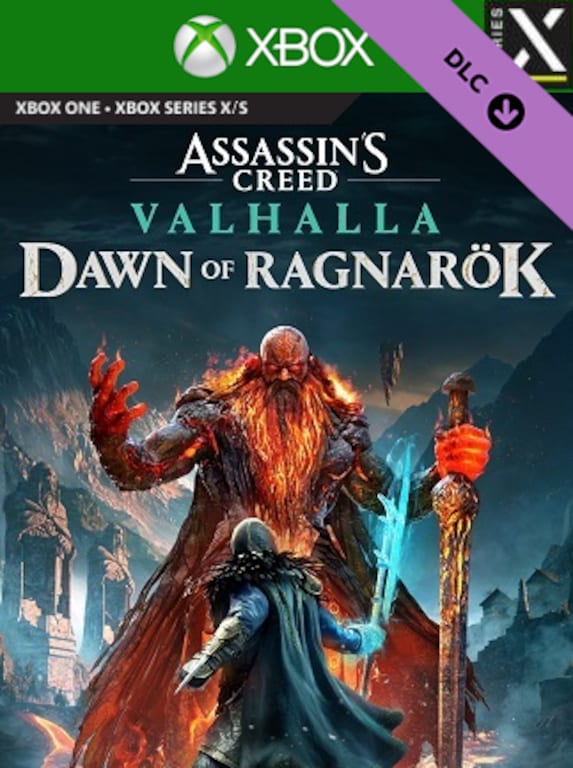 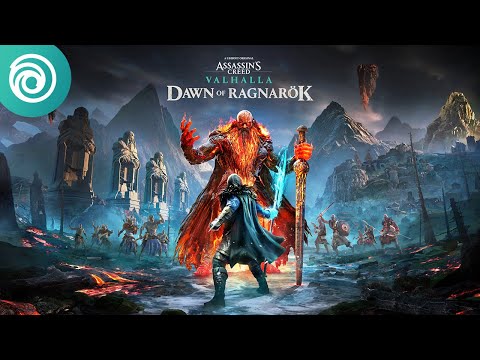 Assassin's Creed: Valhalla - Dawn of Ragnarök is the next big DLC for one of the most recognizable video game series in the industry, created by Ubisoft. This time, the adventure takes us to the legendary world of the No ...