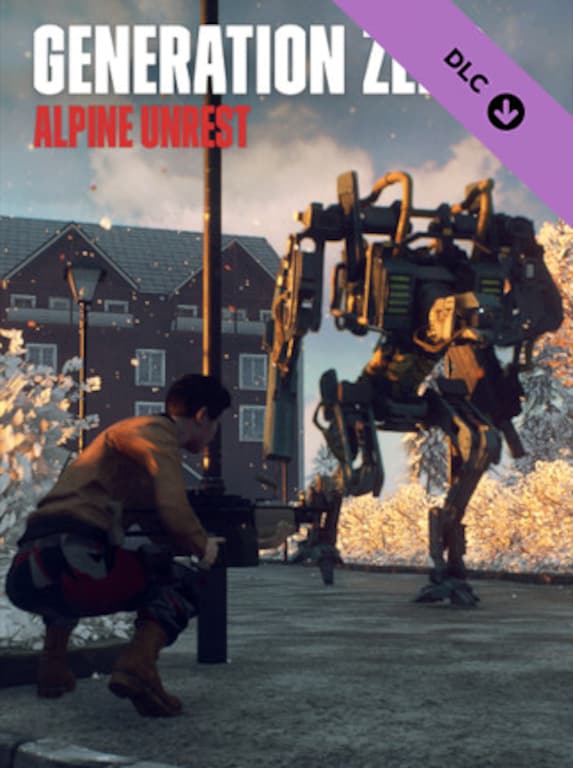 It’s December of 1989, in the desolate forests and hills of the Swedish countryside. A month has passed since the population vanished overnight, and you have spent this time exploring the grim open world alone and with f ...