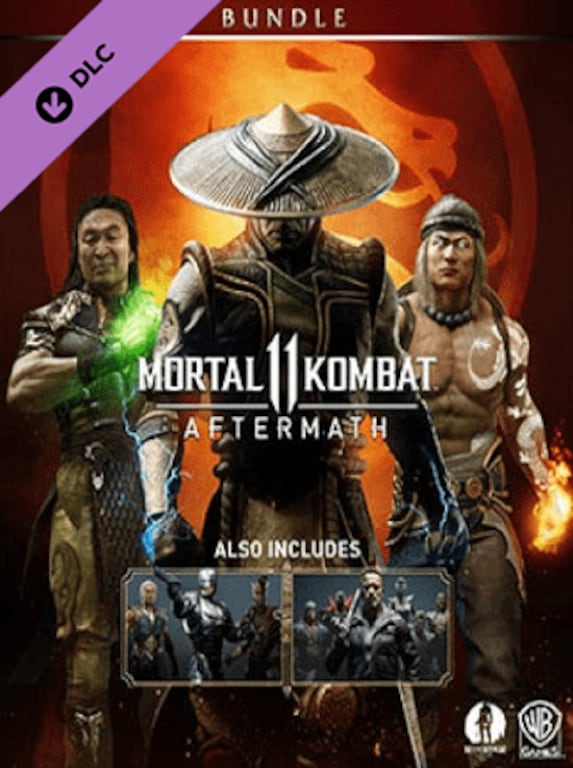 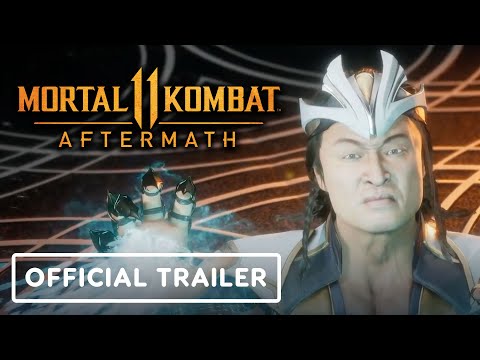 Embrace an entirely new story expansion for Mortal Kombat 11. The Aftermath DLC features a story arc centred around acquiring Kronika's crown, as its power is essential to rewrite history and create The New Era. The new ...