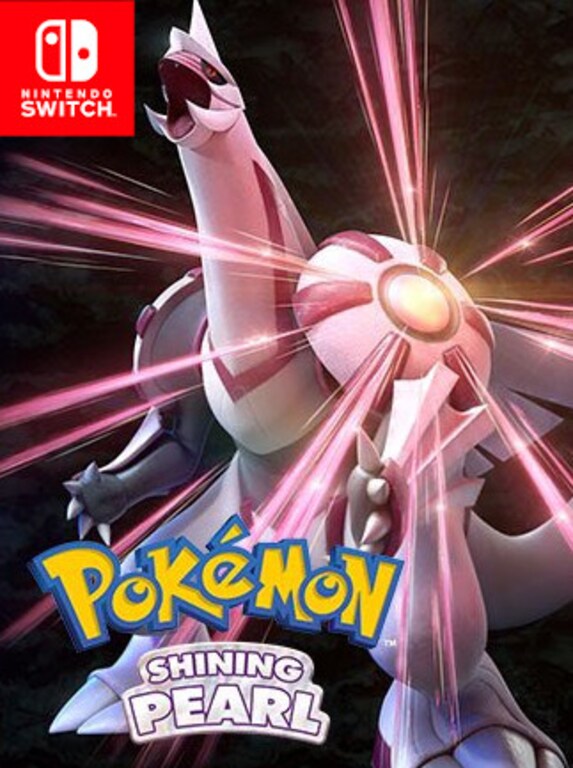 Pokémon Shining Pearl is an RPG game developed by ILCA studio and released by Nintendo in 2021. The game is a complete remake of the warmly received Pokémon Pearl, released in 2006. The 2021 remake was designed especiall ...