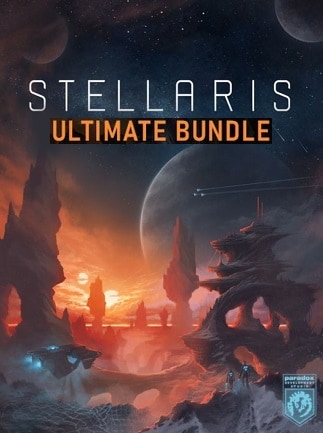 Enter the epic Stellaris gameplay and use the content of all DLCs to dominate the galaxy. Play Stellaris: Ultimate Bundle and become a born strategist in the complete version of your favorite strategy game!