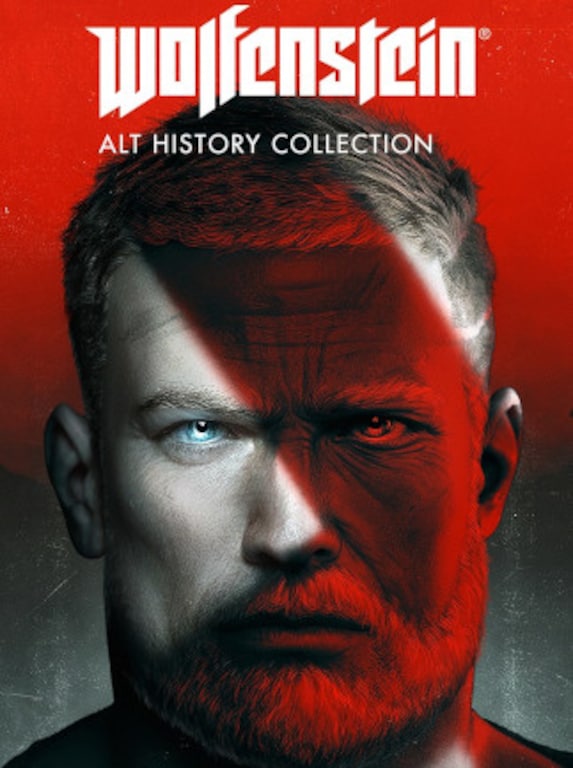 The Wolfenstein Alt History Collection takes players on an epic adventure through a grim alternate history where Nazis have achieved global domination. Shoot, stab, and kill your way through the Nazi ranks in four critic ...