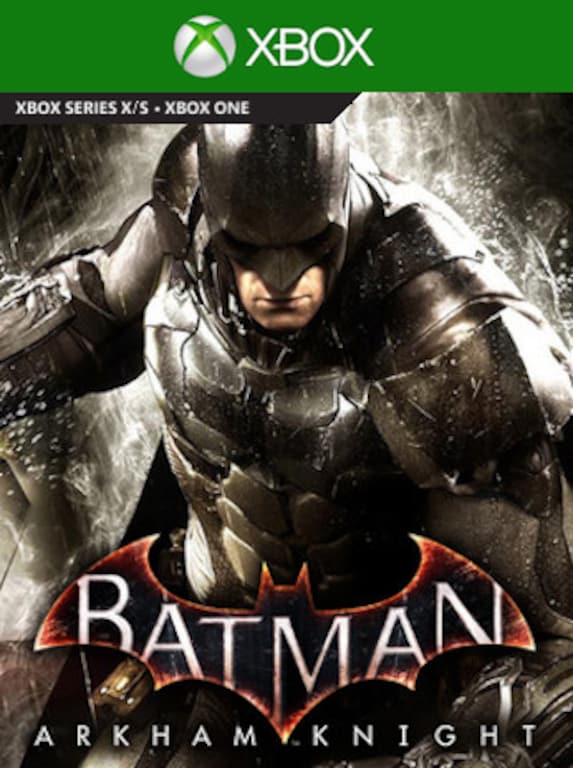 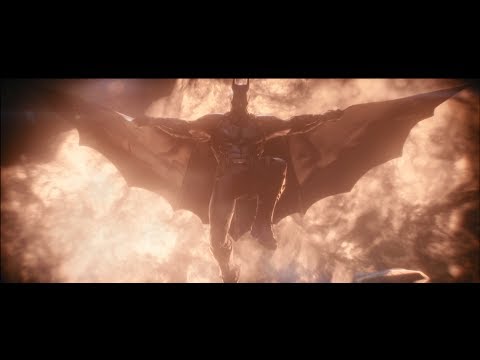 Witness the fourth chapter in the story of Batman's struggles to bring Gotham to a semblance of order. After the unrest in the Arkham Asylum, the chaos of Arkham City, a trip back memory lane in Arkham Origins, now the D ...