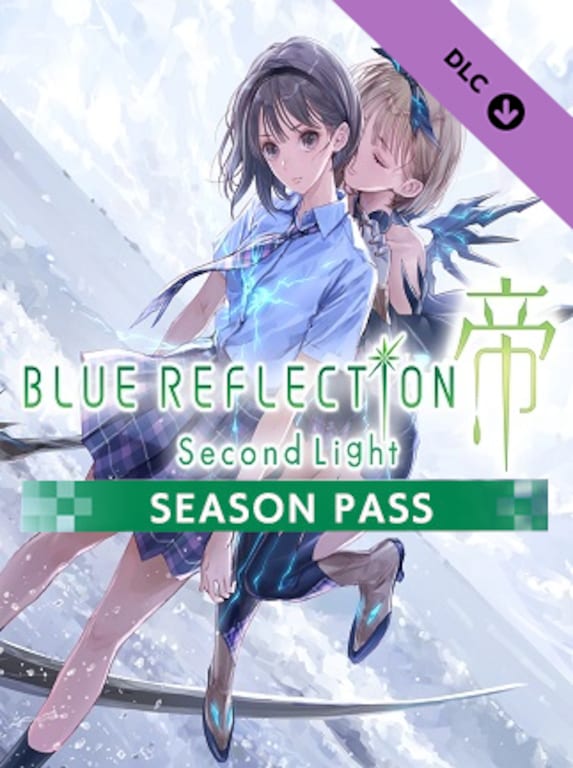 Allows you to obtain at a discount 6 varieties of DLC that are slated for individual purchase in the future. The Season Pass content ①~⑥ below are slated to be released in succession, starting in November, 2021.The Seaso ...