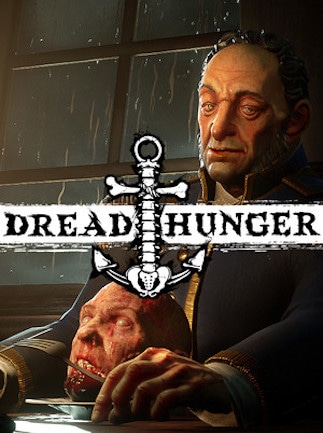 Dread Hunger is a multiplayer survival game developed by the indie Dread Hunger Team studio and released by Digital Confectioners in 2022. Play as one of the crew members of a 19th-century ship and get to know yourself b ...