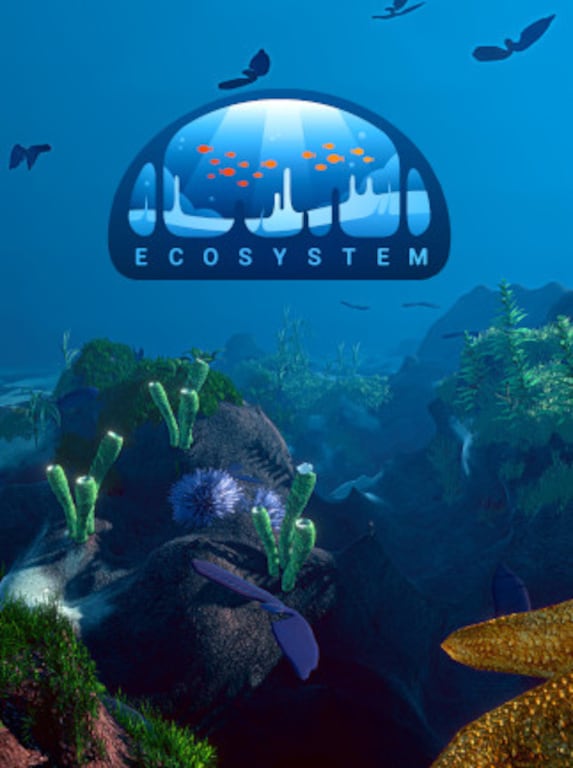 Ecosystem isn't just a video game version of the laws of ecology with pre-made fish models. The simulation actually determines the creatures in the game: their bodies, how they swim, and how they think and behave. All th ...