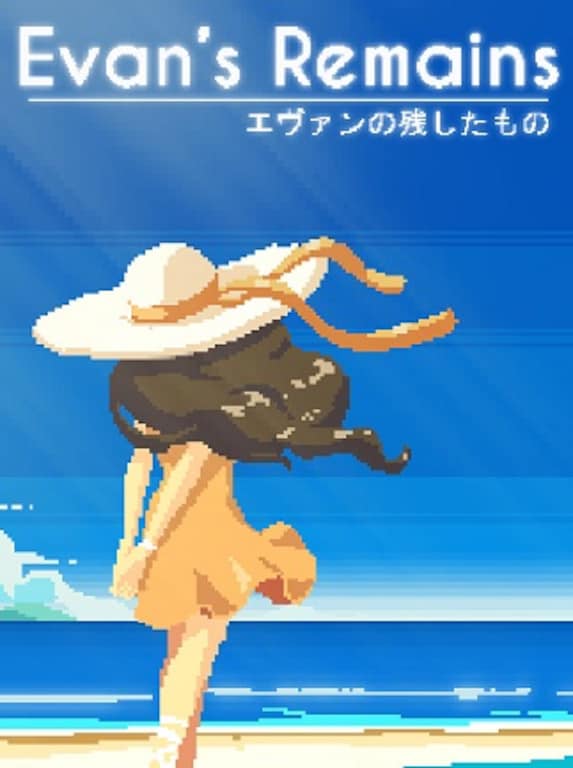 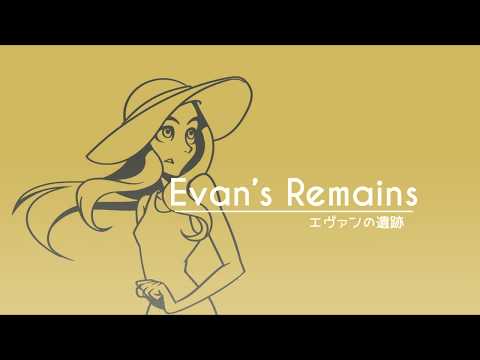 Evan's Remains is created in 2020 by Matías Schmied and published by Whitethorn Digital mystery-puzzle adventure game, the entire plot of which is based on the search for the missing brilliant boy - Evan. In addition to ...