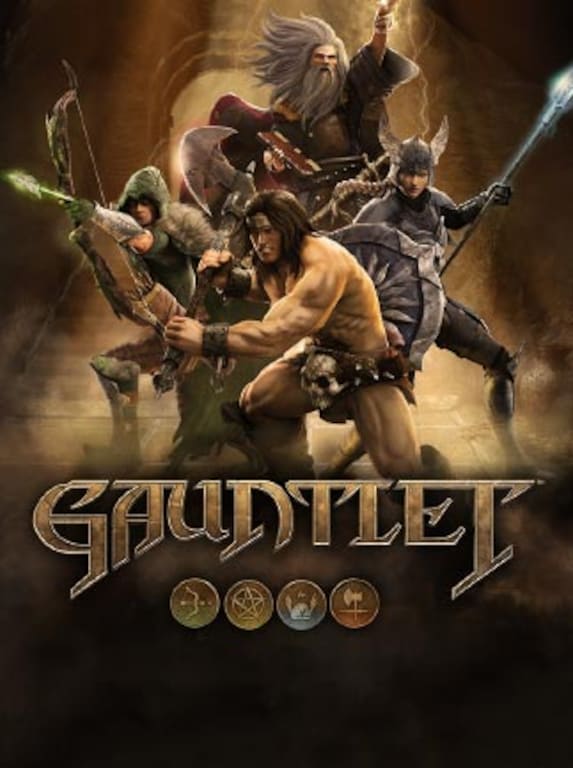 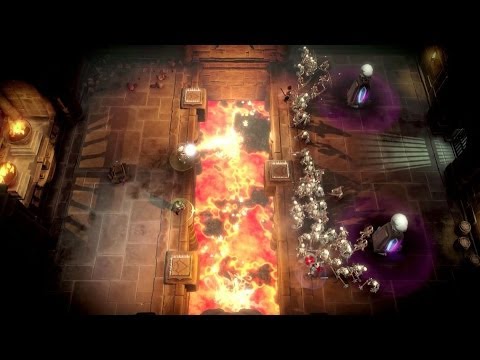 The game is played in four players as co-op in multiplayer online or local mode. The players can face endless hordes of enemies. The game connects dungeon crawler with complete new elements that makes playing it a ple ...