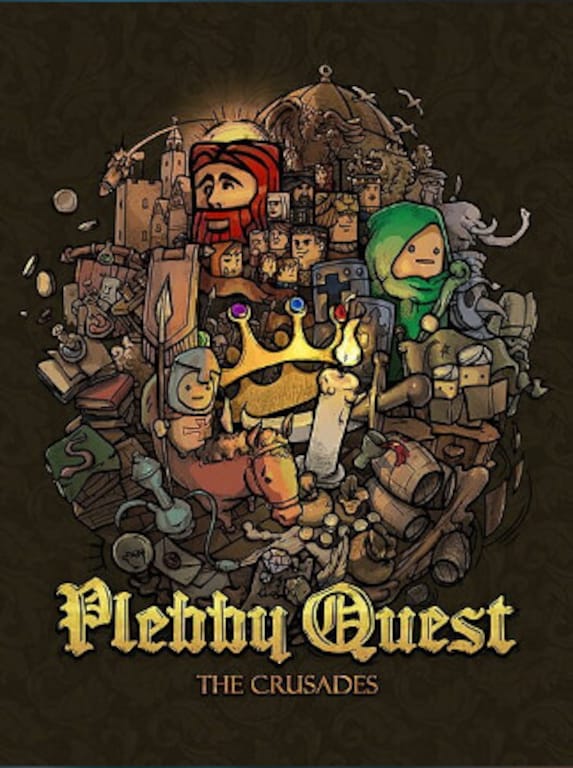 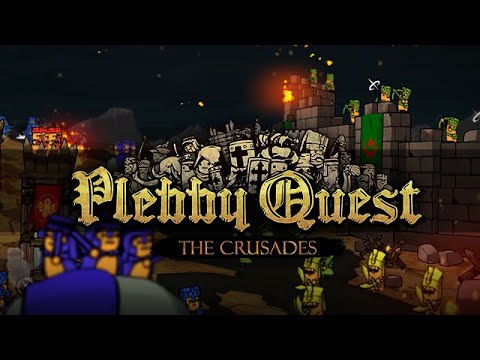 Plebby Quest: The Crusades is a turn-based strategy game set during the crusades of Europe and the Middle East. You must survive between ambitious rulers dreaming of building an empire, treacherous neighbours that long t ...