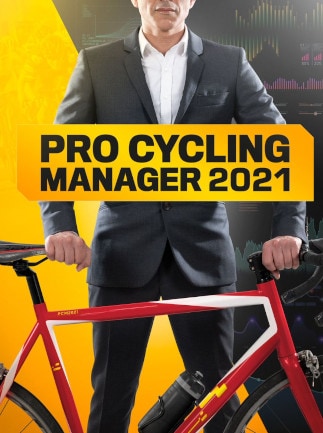 The most prestigious races in Europe, realistic obstacles, and speed. This and more you will find in Pro Cycling Manager 2021. The only simulator that will introduce you to every aspect of climbing to the top of the racing career.