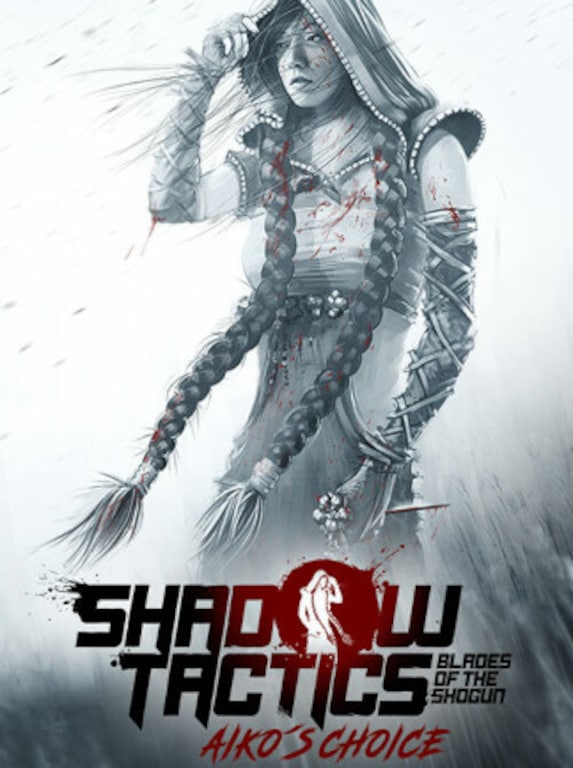 Aiko's Choice is the anticipated standalone expansion to the acclaimed stealth strategy game Shadow Tactics. Set in Edo Japan, you take control of the skillful kunoichi adept Aiko and her deadly assassin friends to hunt ...