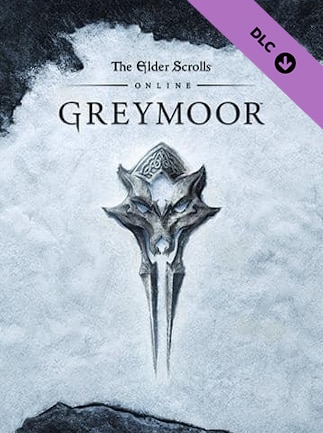 The Greymoor expansion offers new mechanics and story set in the wester are of Skyrim. New gameplay features include new trials, rewards, and the Antiquities mode, where the player can learn about the past of Tamriel.