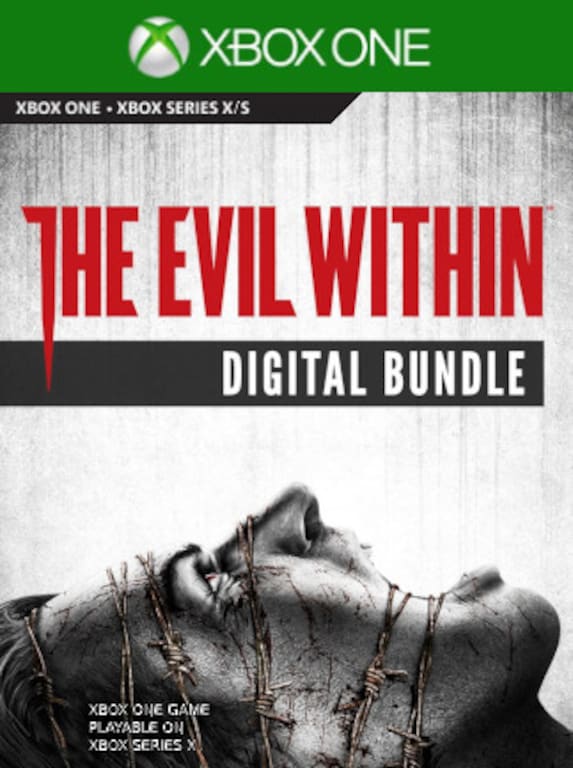 Evil Within is a survival horror game developed by Tango Gameworks and released by Bethesda Softworks in 2014. In the game, players will step into the role of Sebastian Castellanos, a police detective investigating a cas ...