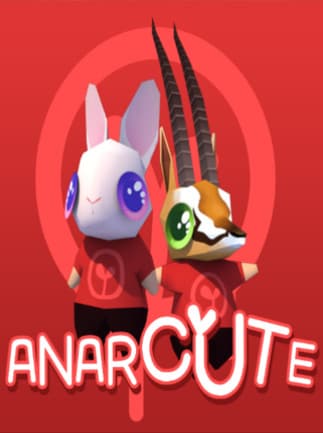 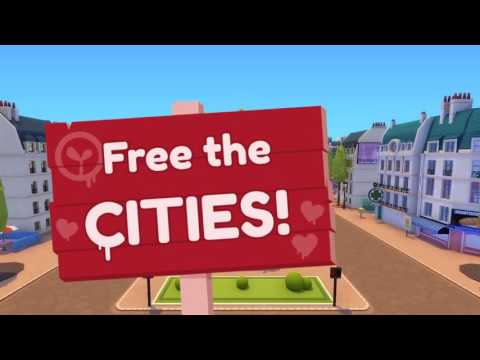 Anarcute is a rampaging riot simulator, combining adorable aesthetics with huge-scale chaos, colourful destruction and crowd-beat’em all gameplay!These are dark times. A group of evil corporations has taken over the majo ...