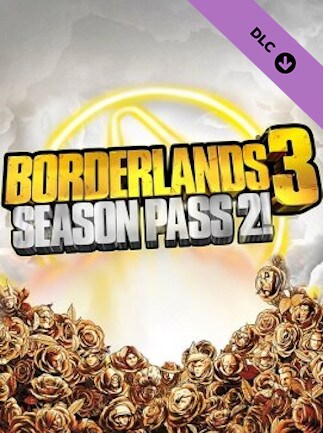 Defeat the mighty Raid Boss, solve the murder case, redesign your character and lose yourself in the new game mode. In Borderlands 3 Season Pass 2, you'll get this and more to get the most out of your crazy gameplay!