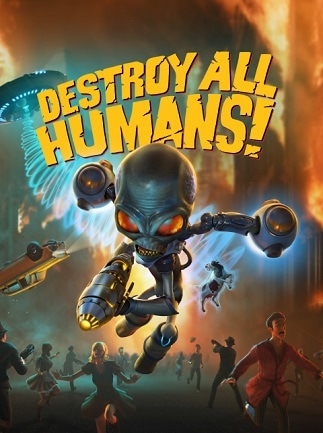 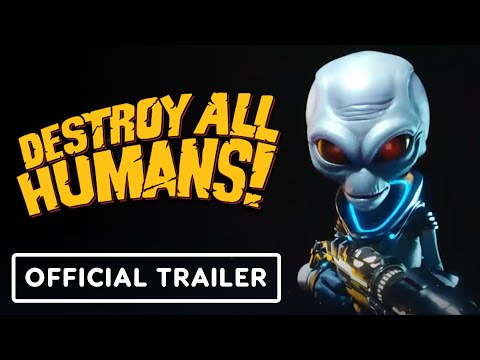 Destroy All Humans! is a remake of the 2005’s classic open-world action-adventure game, where the player controls an alien from the planet Furon, invading Earth and exterminating humankind.