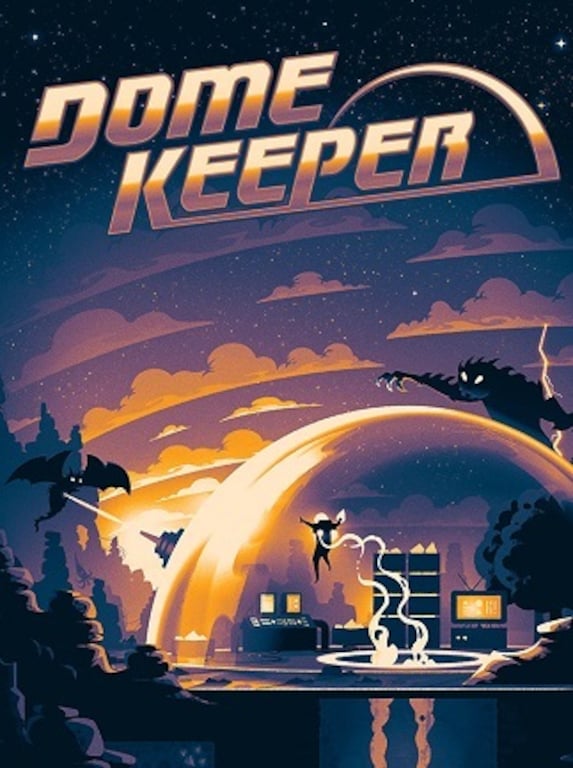 Dome Keeper is a base-building roguelike video game developed by Bippinbins studio. In the game, players take the role of a lone astronaut whose goal is to defend his base from dangerous aliens. The game features pixel g ...