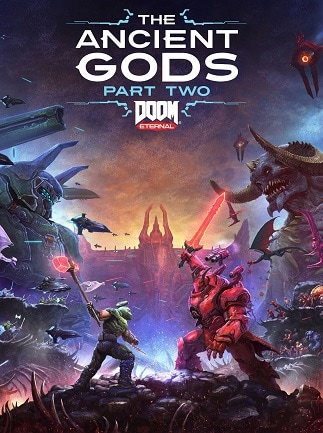 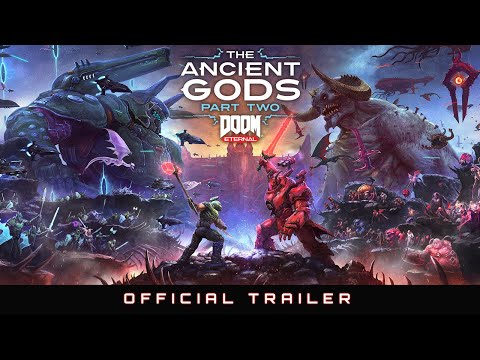 The Ancient Gods – Part Two is the epic conclusion to the DOOM Slayer’s Saga and the second campaign expansion to the critically acclaimed DOOM Eternal.You denied the gods and awoke an ancient evil. Now rally the scatter ...