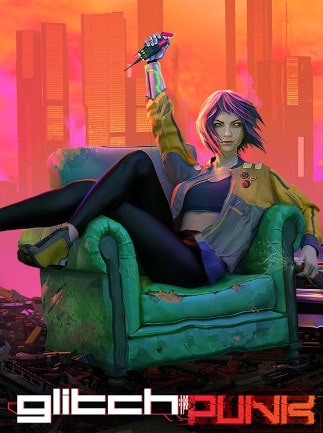 Inspired by classic top-down action games, Glitchpunk lets you brawl, shoot and drive your way through a dystopian future. As an android bounty hunter in a brutal world of gangs, cults and corporations there’s plenty of ...