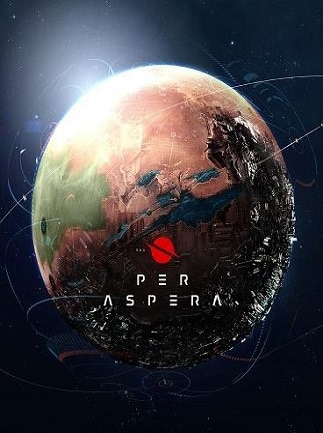 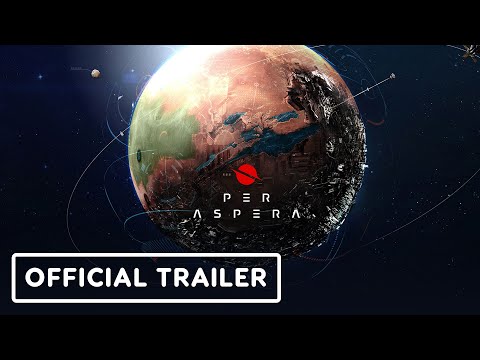 Experience city-building as never before — Overcome near-impossible odds to terraform Mars, cultivate the red-planet’s hidden resources, and unravel the past mysteries of those who’ve attempted the unbelievable feat. Humanity's future rests on your shoulders.