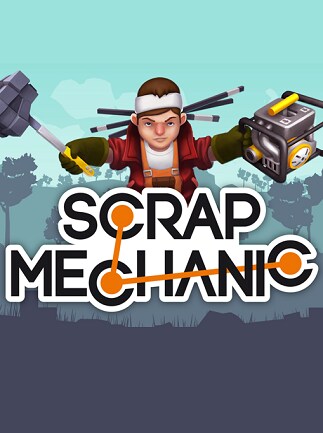 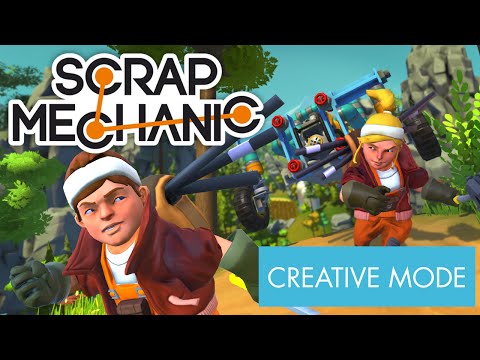 Scrap Mechanic is an open-world construction game, where the player can unleash their creativity, building a variety of machines from different types of parts.