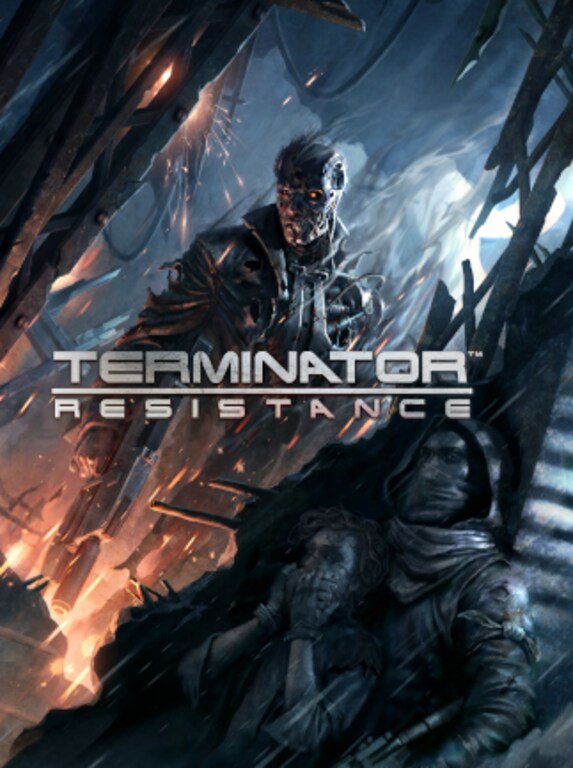 Terminator: Resistance is a first-person shooter with RPG's elements. It was developed by Polish studio Teyon Games and it is set in post-apocalyptic Los Angeles. As a Jacob Rivers, lead the human resistance through dang ...