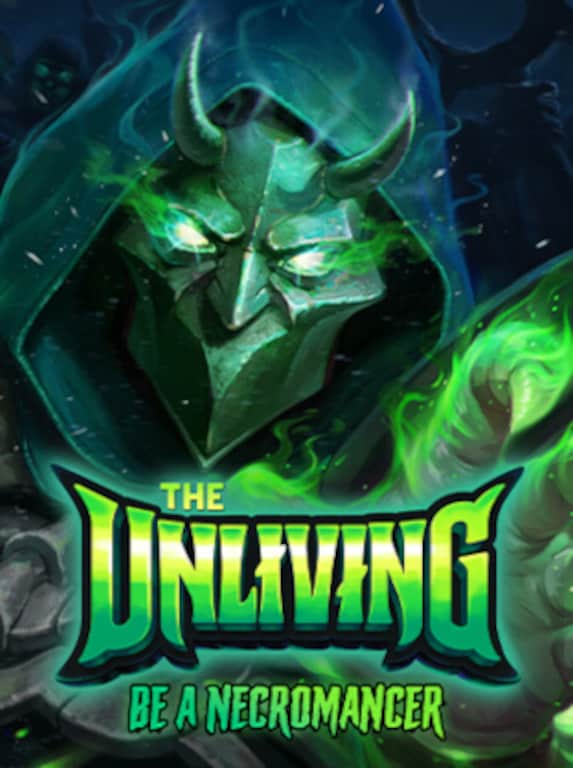 The realm of the living has been corrupted to its core and a storm is coming to change the world order. This storm is you, a mighty Necromancer, a sorcerer who denies death and leads the legions of the dead. Clerics and ...