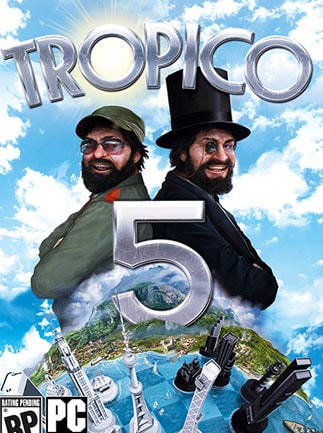 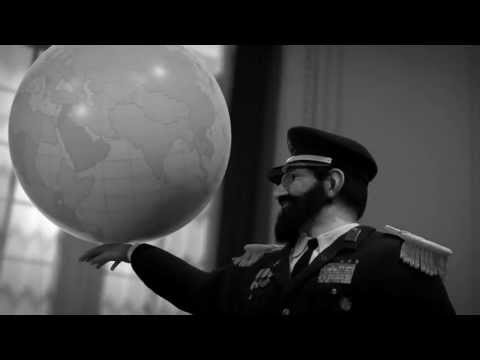 Tropico V is the latest installment in the series of city builder simulation games created by Haemimont Games. Since the very beginning of this construction and management game franchise, Tropico was loved by players and ...