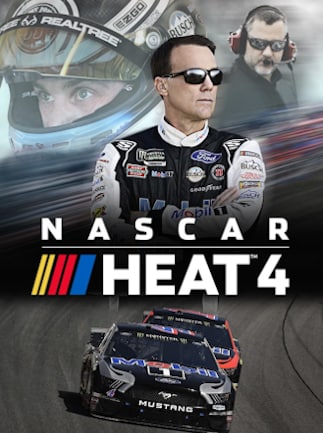 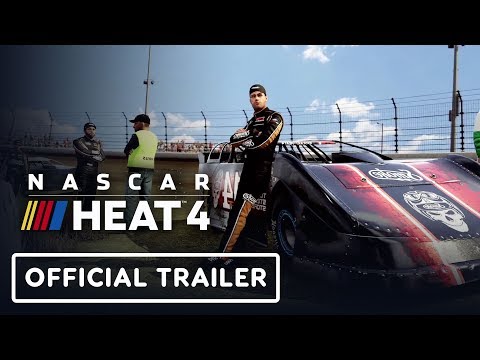 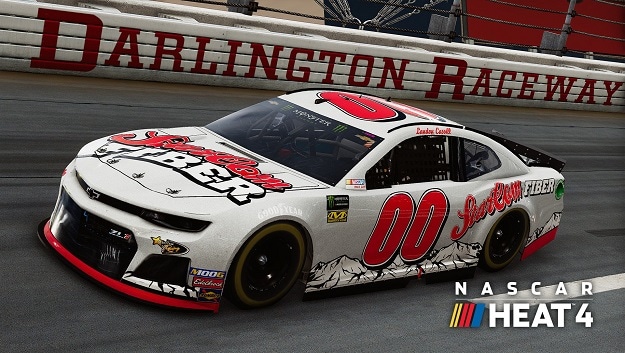 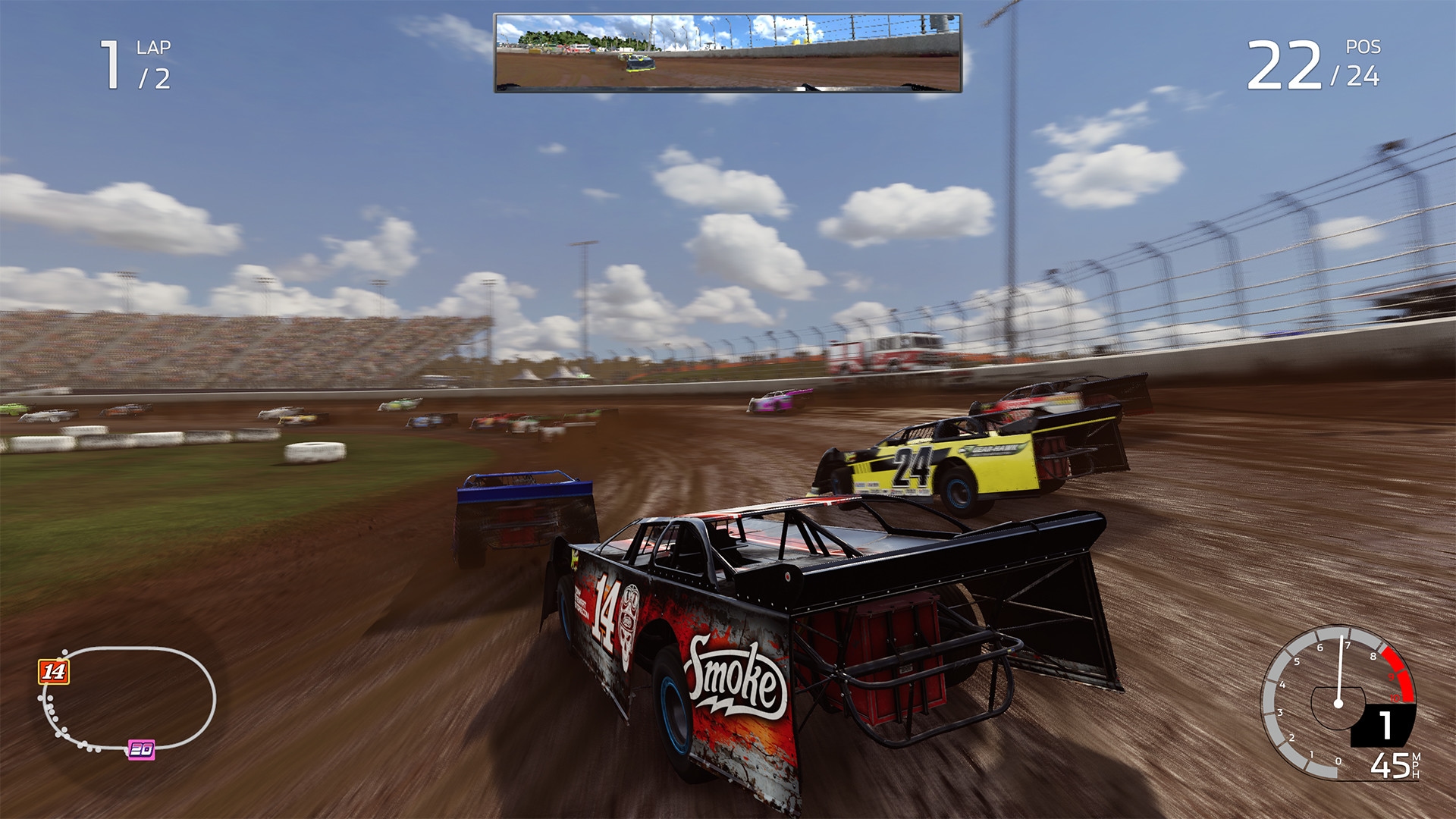 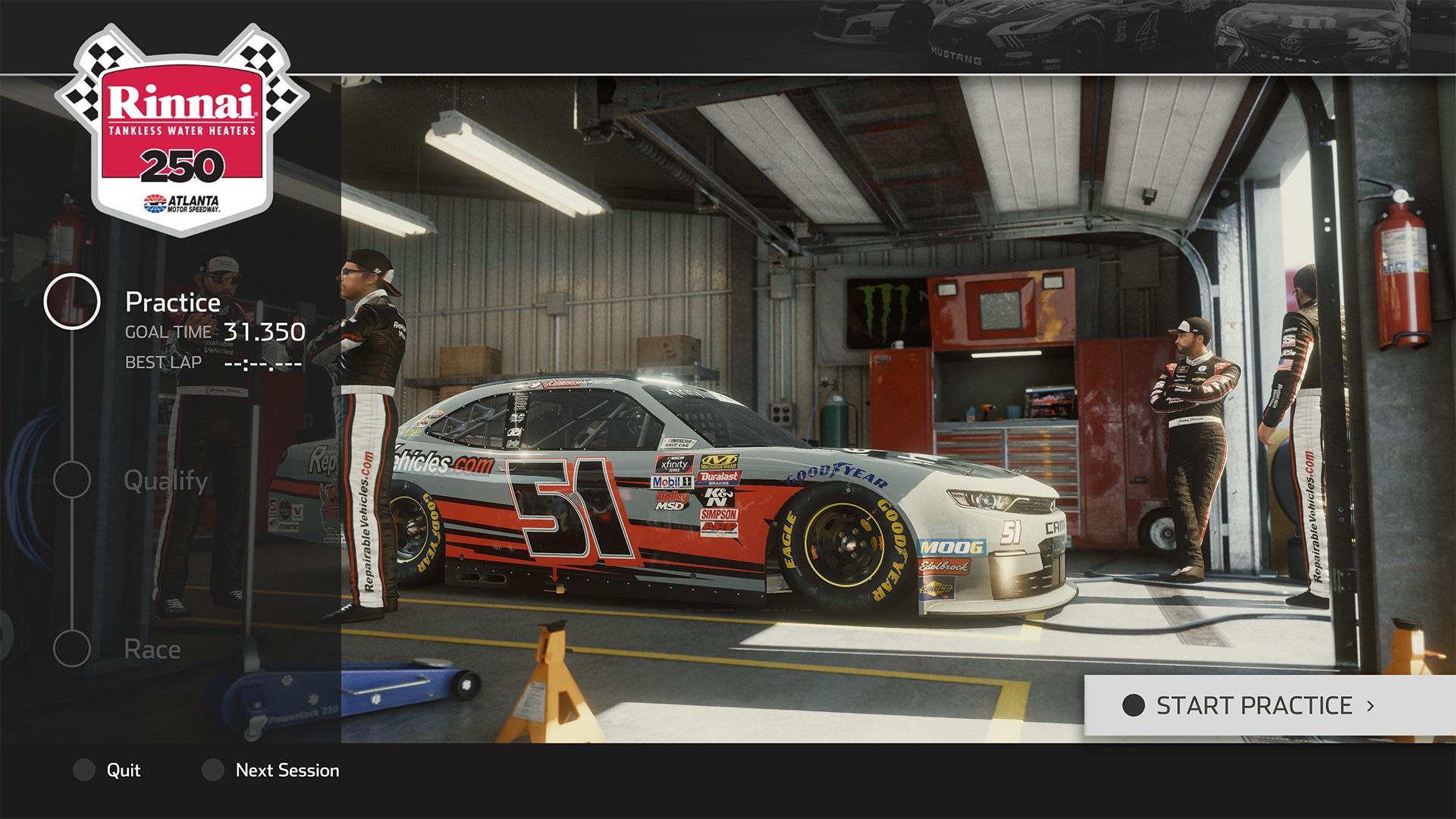 NASCAR Heat 4 is the fourth game of the racing simulator series developed by Monster Games in 2019. Being the official game of NASCAR, during the gameplay players have an opportunity to become a professional racer and dr ...