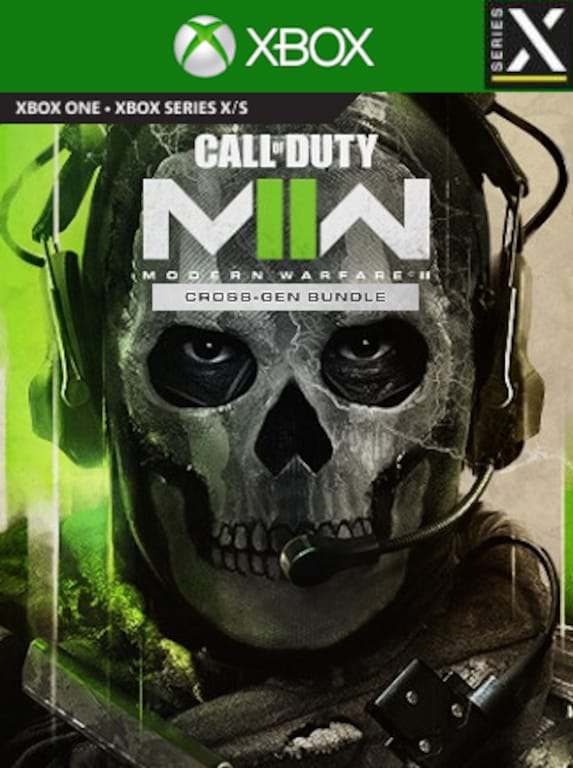 Call Of Duty Modern Warfare II continues the 2019 reboot and features many of the previous characters, including Captain Price, "Soap" or "Ghost." It's a solid shooter that improves many gameplay elements and includes bo ...