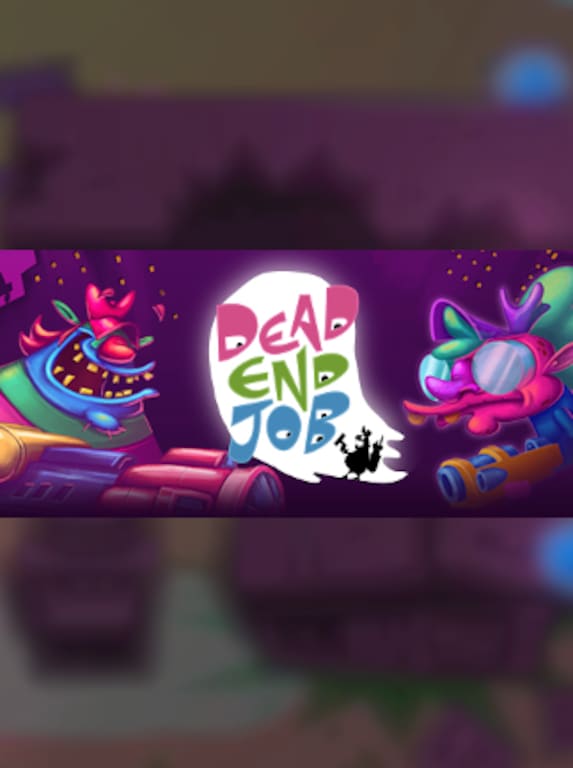 Dead End Job sends you into a madcap, Ren & Stimpy-esque world to bust up ghosts. It’s a procedurally generated, couch co-op, twin-stick shooter that straps a vacuum pack to your back, and puts a plasma blaster in your h ...