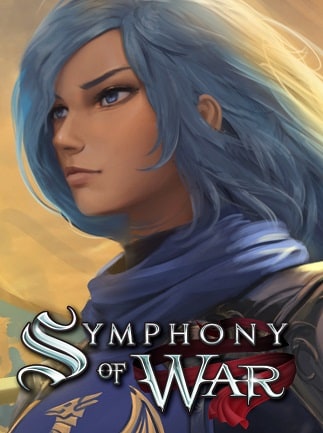 Enter Tahnra, a land savaged by war. You, a fresh academy graduate with humble beginnings, will grow to lead a grand army against a corrupt adversary. Gather heroes, form bonds, and lead your force in turn-based battles. ...