Plants vs. Zombies Garden Warfare 2 is a third-person shooter game released in 2016. As this game is the sequel to the PvZ gw, you are given hours of new content, game modes and more.

The action takes place after the events from the previous game. The Plants defeated by Zombies are forced to back out from Suburbia to create the underground and hide from the occupants, as well as plan their moves to take back their land.

In the game, you are to choose one of the sides, either Plants or Zombies and fight for your right to the land of Suburbia. After picking your side you are supposed to shoot your way through your opponents, either in online matches against other people or in a solo mode with the AI. You can customize the appearance of your character in the customization room. 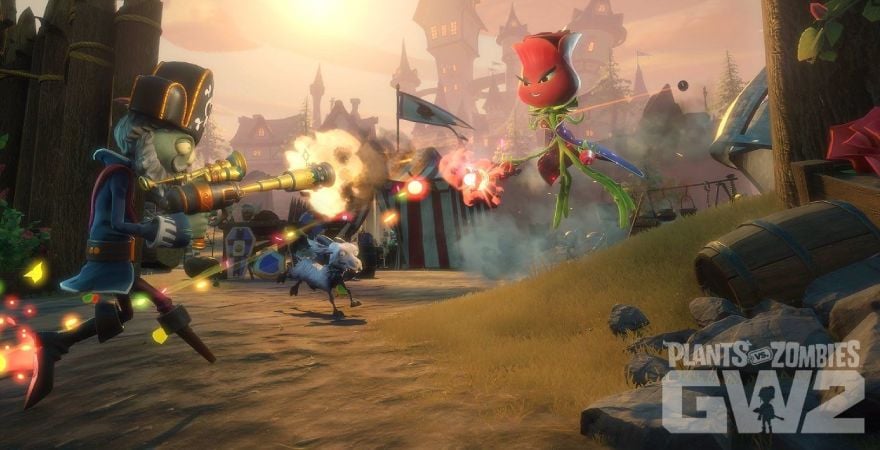 You can join a number of game modes such as: 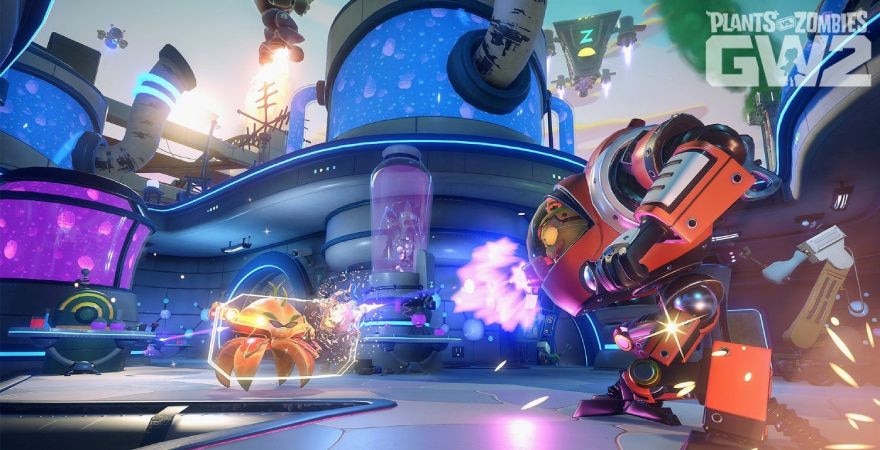 In the game there are 6 new characters, each of them having new skills, a new battle mode called Herbal Assault, a new version of Gardens and Graveyards were this time its zombies that have to defend the base from the plants’ assault. Additionally, you can play a number of new game modes as well as experience fresh maps and much more!