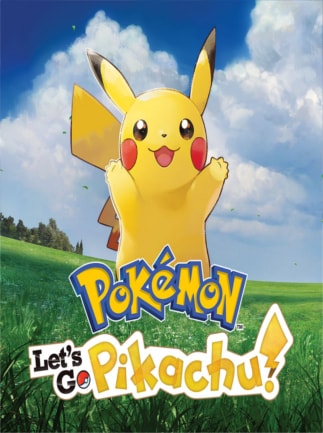 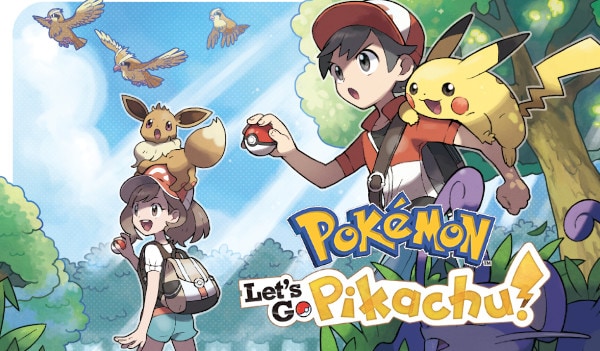 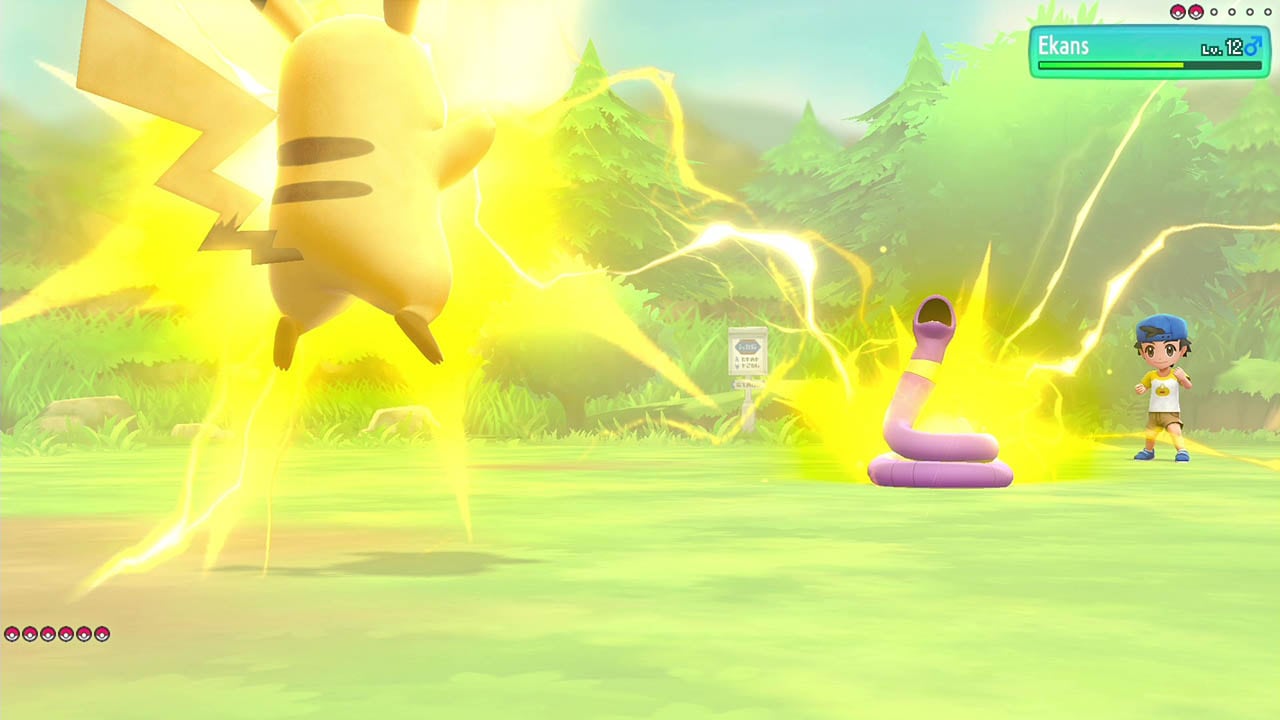 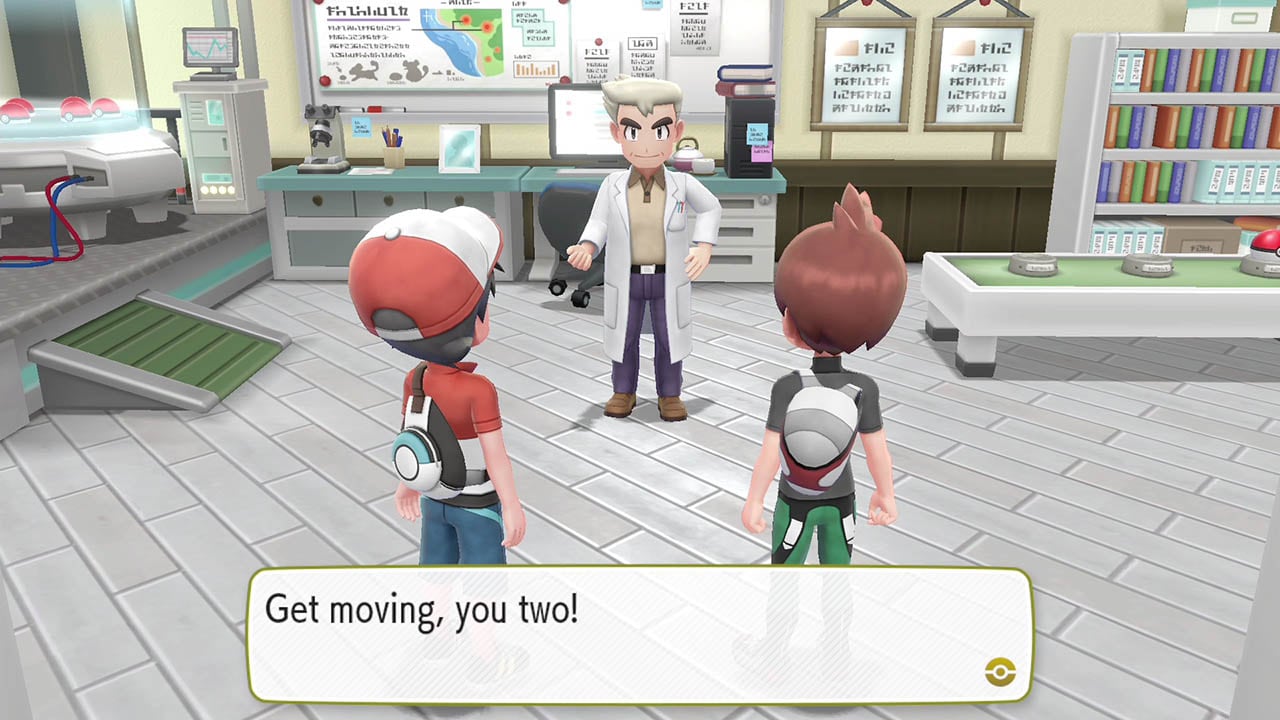 Pokémon: Let's Go, Pikachu! is an RPG game developed by GameFreak, the Japanese studio that created all the games from world-famous Pokémon series. The game gives players an opportunity to explore the Kanto region, the h ...