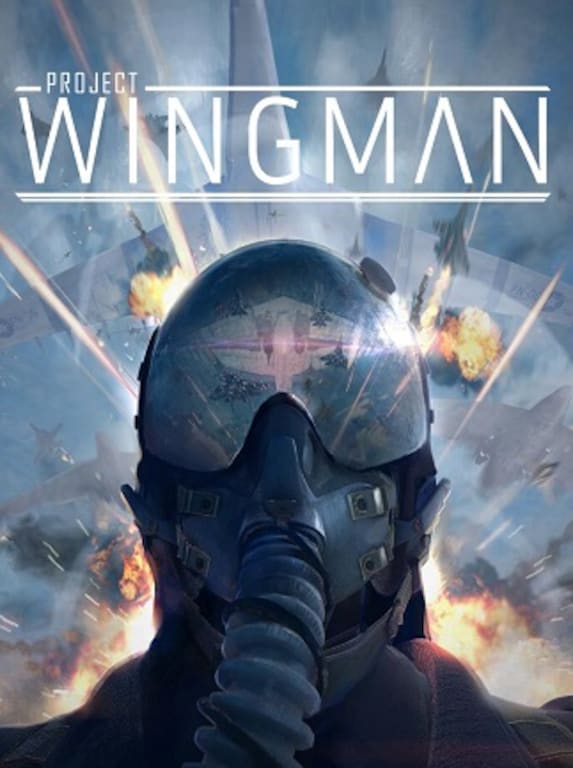 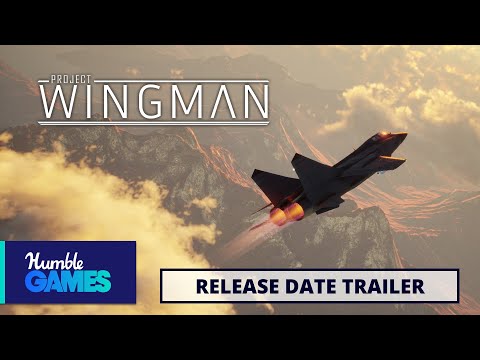 Who of us as a child did not dream of sitting at the controls of a huge machine and soaring into the skies? Thanks to the Sector D2 studio, we could do it on our PC in December 2020. What's more - all with virtual realit ...