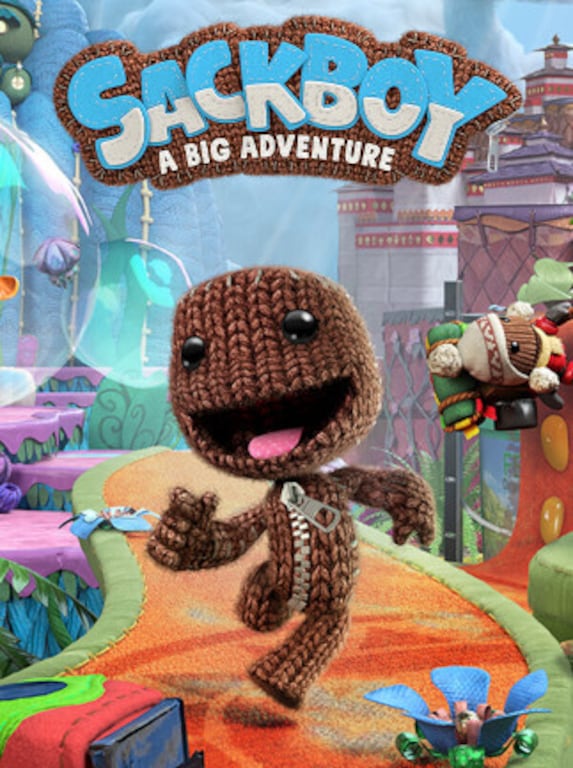 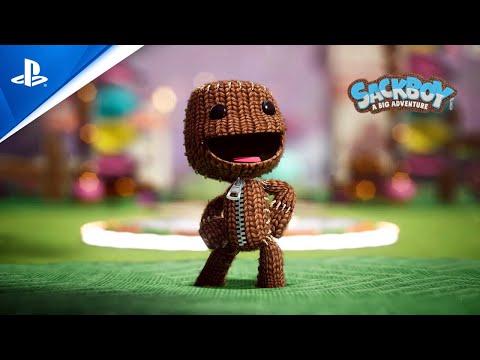 Go solo in an epic race against time stuffed with danger and peril – or create teams of two to four adventurers for fun-packed party play as you work together to overcome nefarious tasks however you can imagine. Can you ...