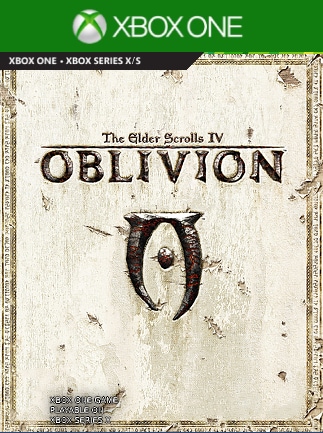 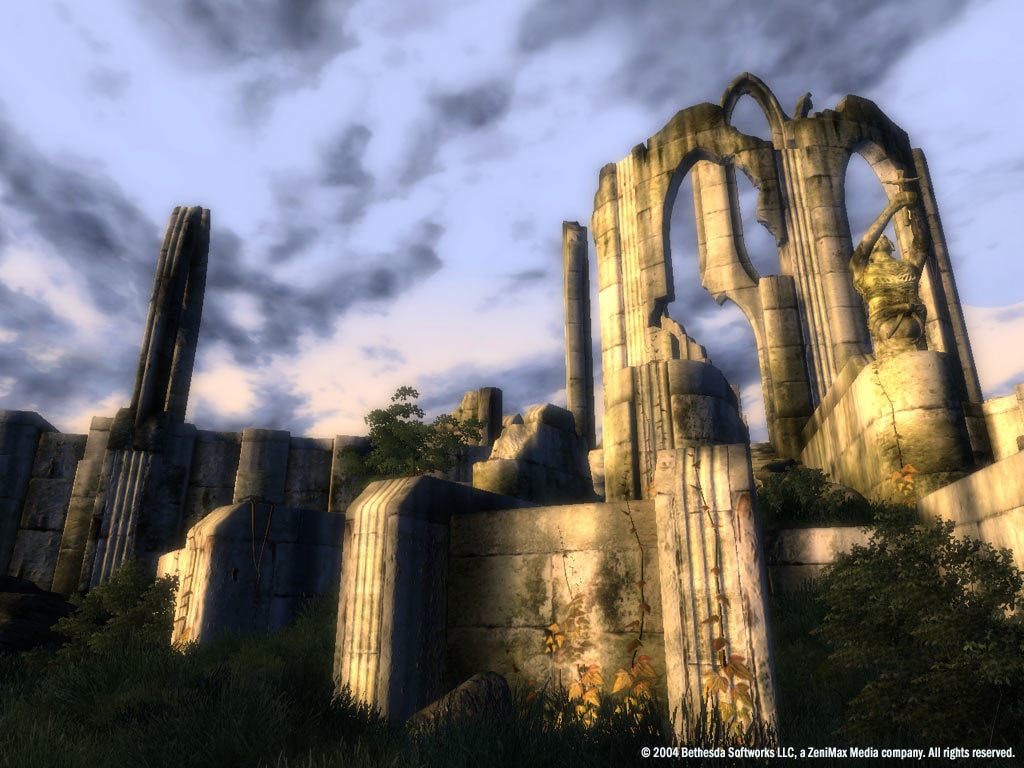 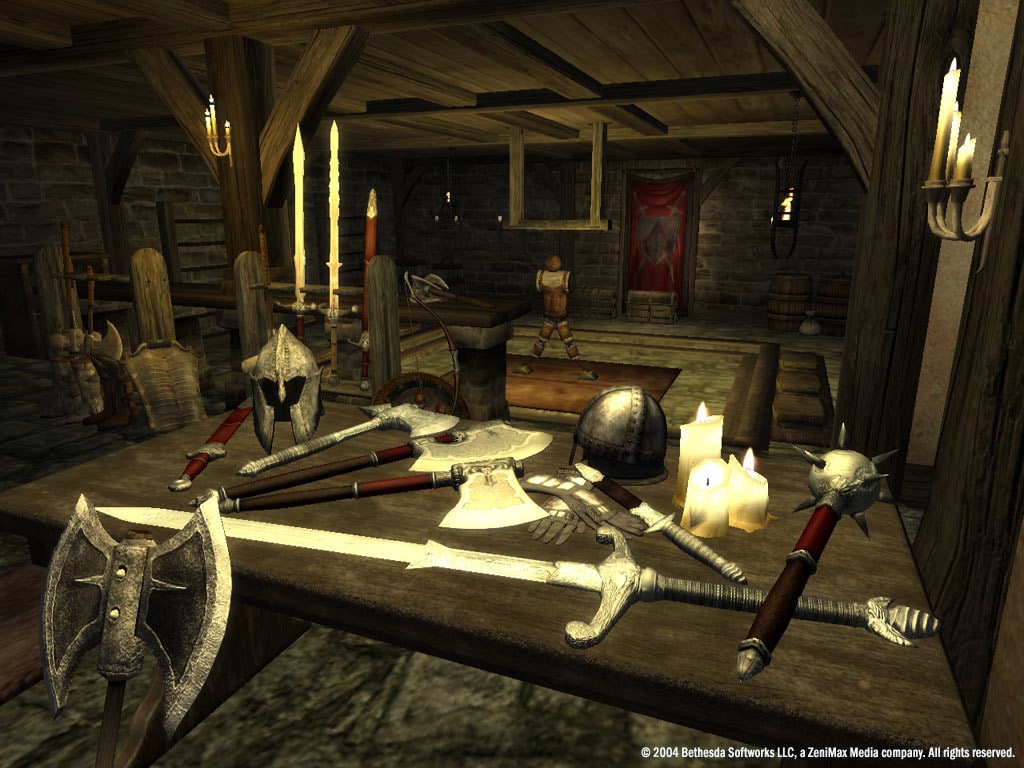 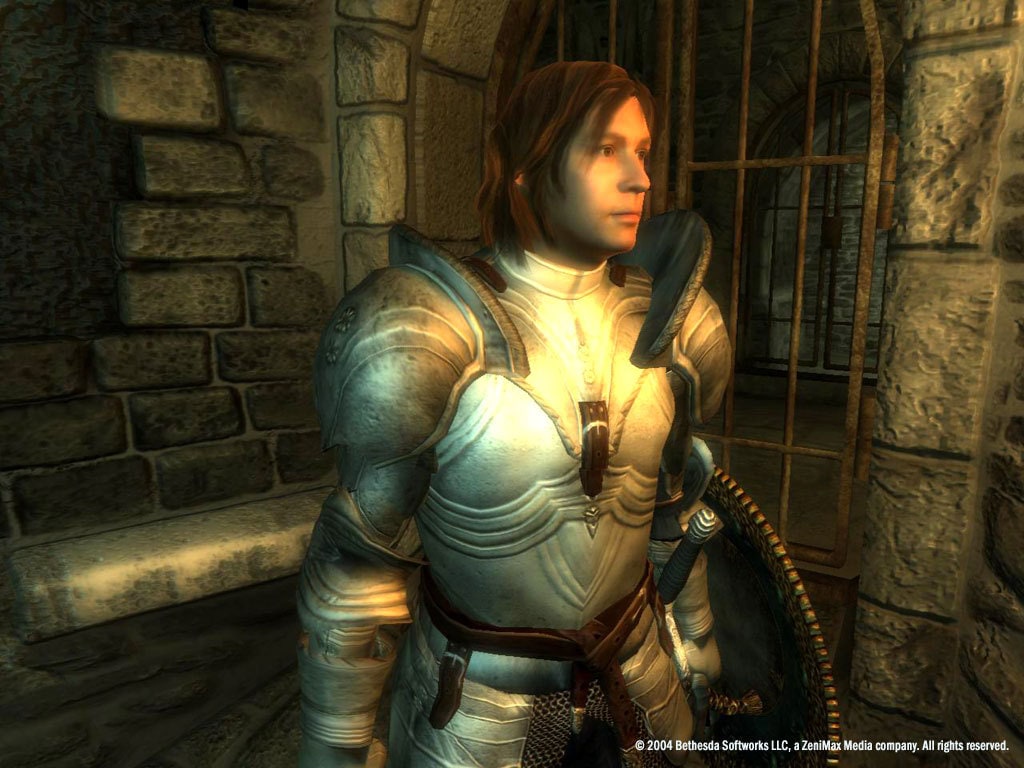 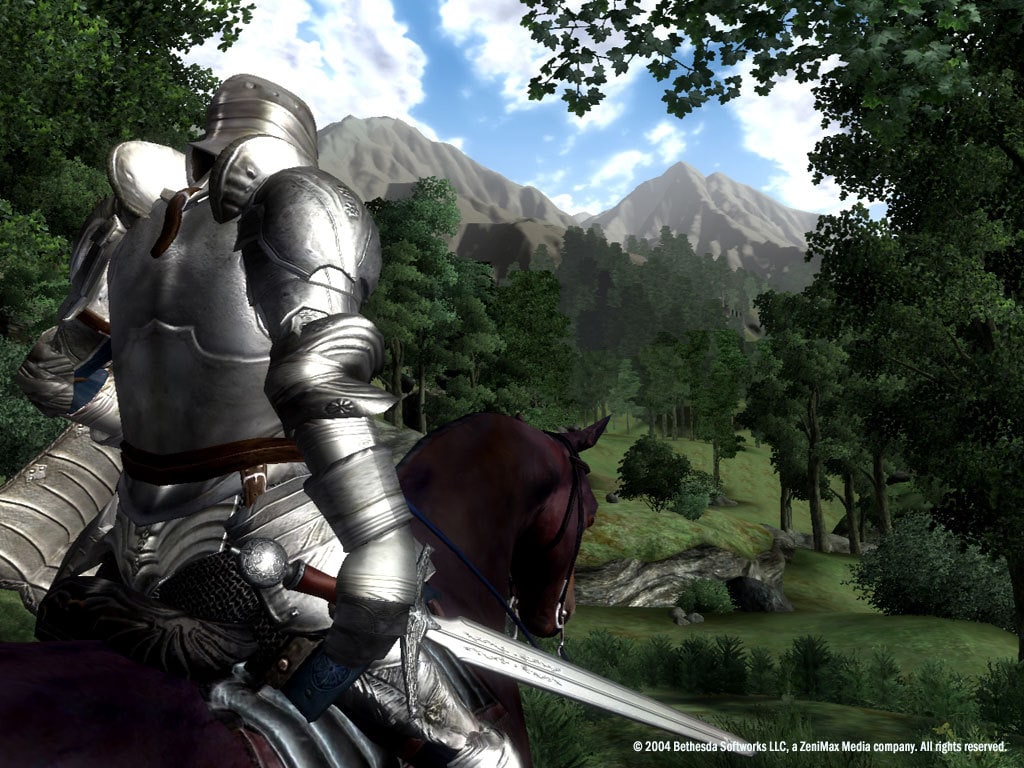 The Elder Scrolls IV: Oblivion is a huge step forward, in comparison to Morrowind. Especially in the context of graphics. The game is really beautiful and the hdr lighting is impressive even by today’s standards. The sam ...