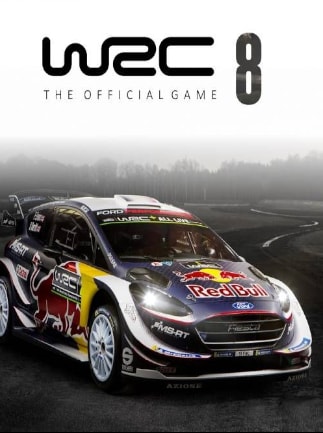 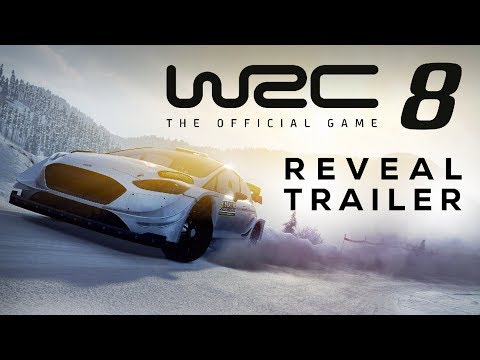 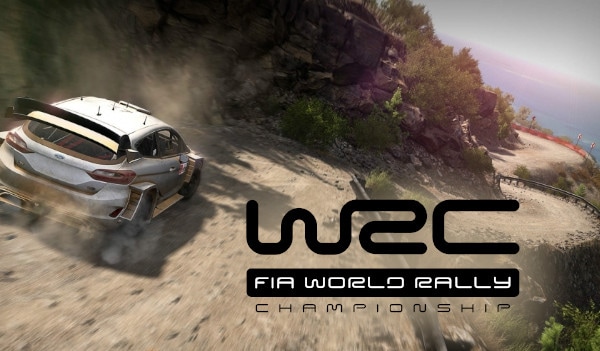 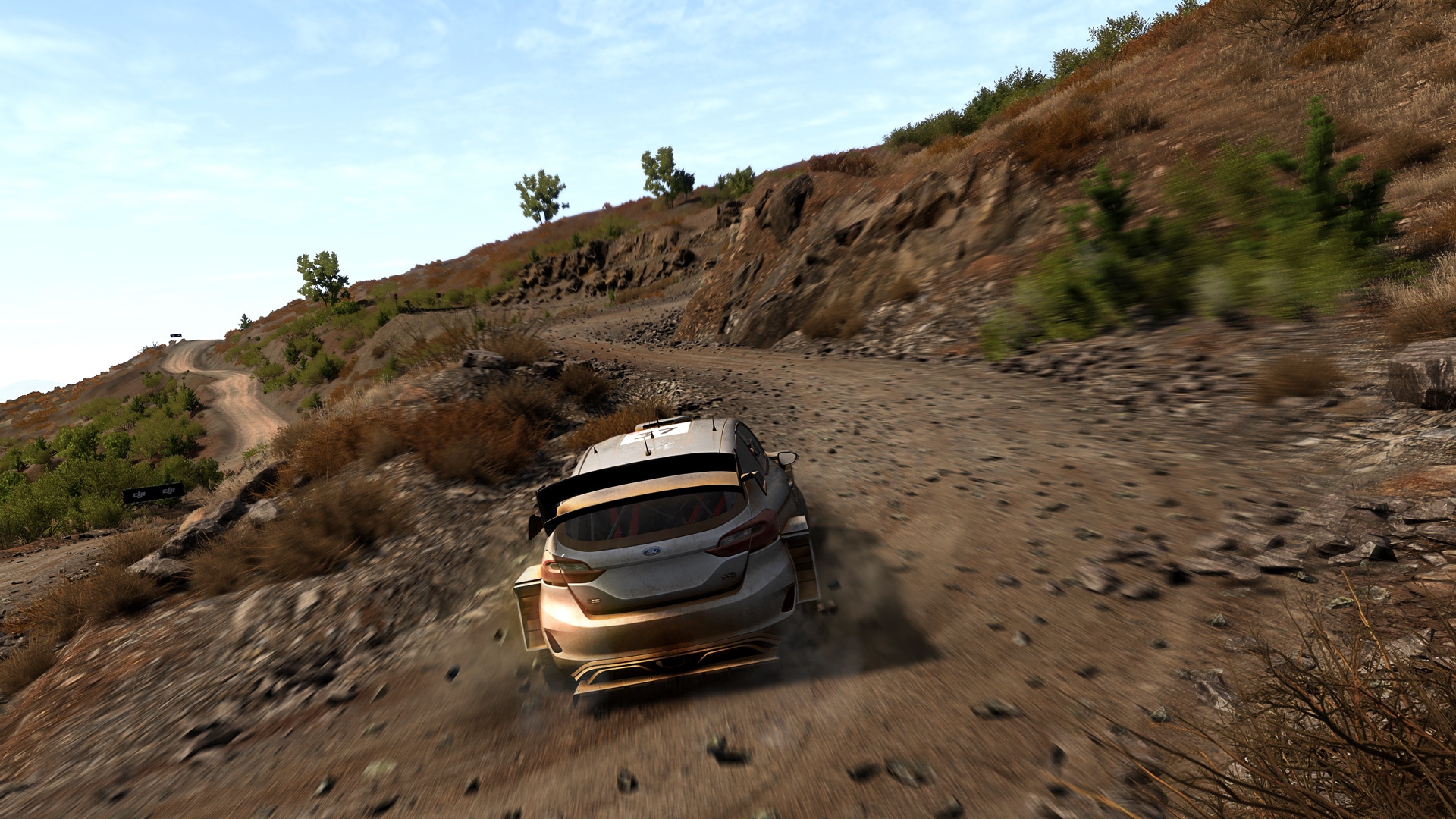 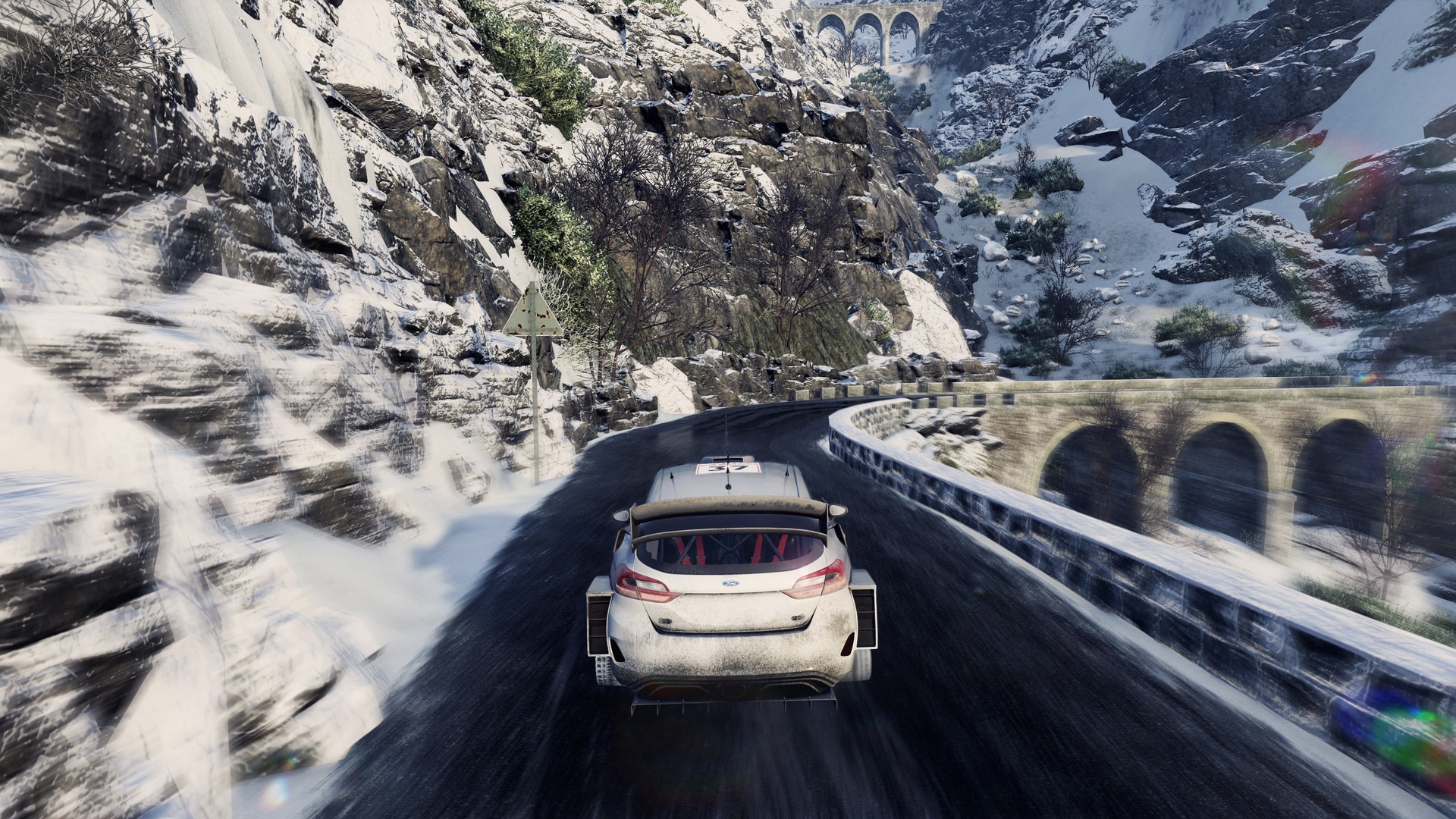 WRC 8 FIA World Rally Championship is a racing video game developed by Kylotonn and published by Bigben Studios in 2020. The game allows you to participate in a series of rallying events on tracks located in various coun ...