Get all the benefits of Xbox Live Gold, plus over 100 high-quality console and PC games for one low monthly price. With games added all the time, there’s always something new to play. With a huge variety of games from every genre, there’s something for everyone. Enjoy exclusive member deals and discounts. Plus, enjoy free perks, including in-game content, consumables, and partner offers. Play together with friends on the most advanced multiplayer network and discover your next favourite game.

Be among the first to play the latest titles from Xbox Game Studios and ID@Xbox, available to Xbox Game Pass Ultimate members the same day as their global release.

Prove yourself on the battlefield. Join a co-op adventure. Build imaginative worlds. With over 100 games in the library, you can always find fresh experiences and new challenges to discover. 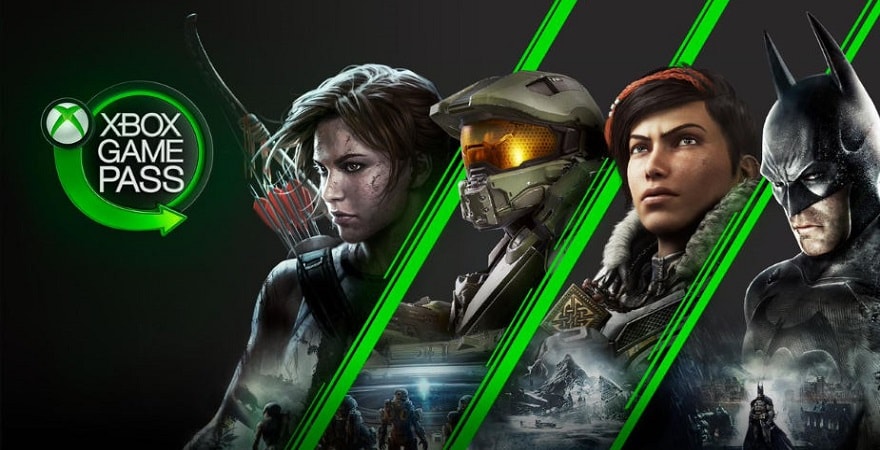 Games for the whole family

Xbox Game Pass is perfect for family game time. The library features games that are suitable for all ages and skill levels so it’s easy for everyone to join the fun.