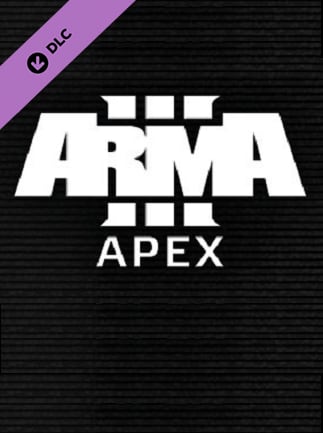 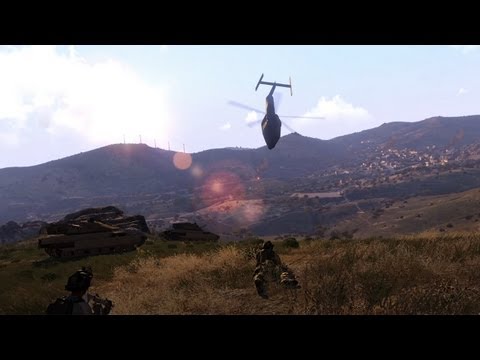 ArmA 3 Apex is the first massive expansion for 2013 ArmA 3. In Apex you will fight the Syndikat, a criminal underbelly of a South Pacific island Tanoa. Apex adds 100 square kilometers of new territory, a beautiful and de ...