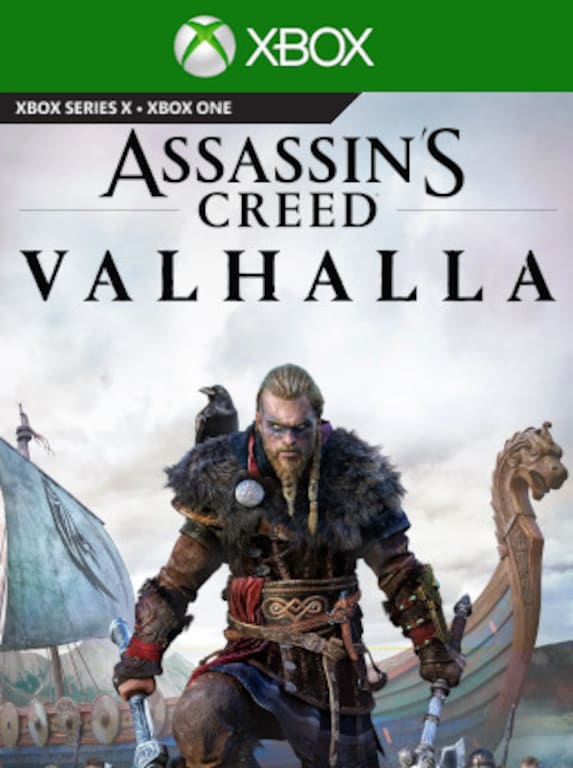 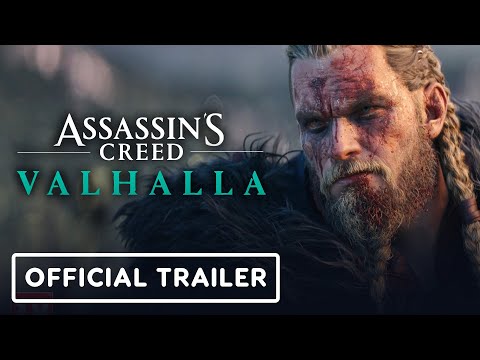 Set during the time of Viking conquest of Britain, the game features several new gameplay mechanics, as well as a few from the earlier installments of the series. The title received positive initial receptions, mainly of ...