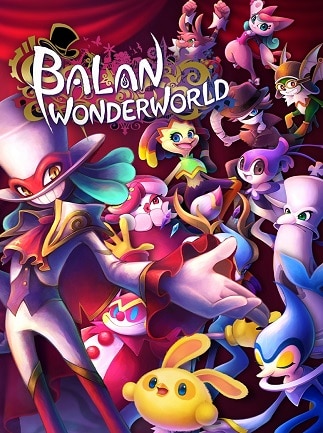 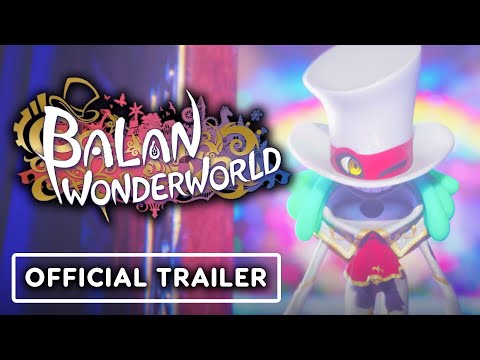 A three-dimensional platformer from the creators of Sonic and NiGHTS Into Dreams. The player follows the title maestro Balan to a fairy-tale land, facing platform challenges and enemies and using the power of special outfits.

4870
0
View comments
Ask about the product