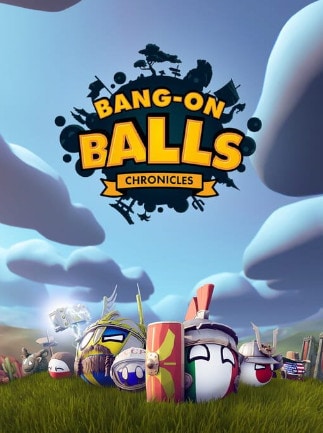 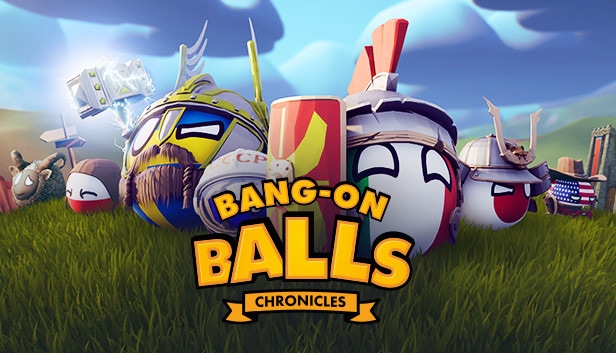 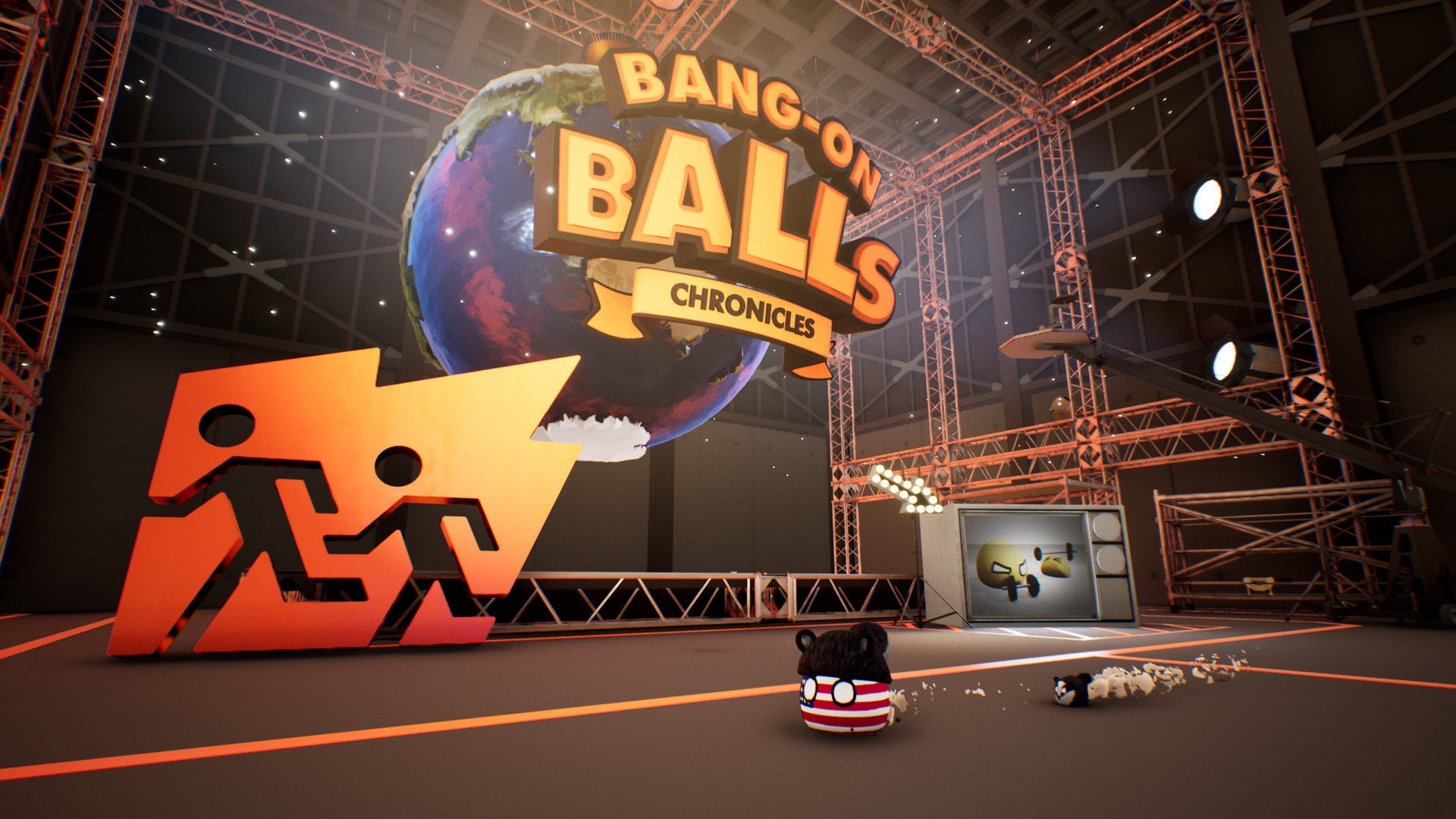 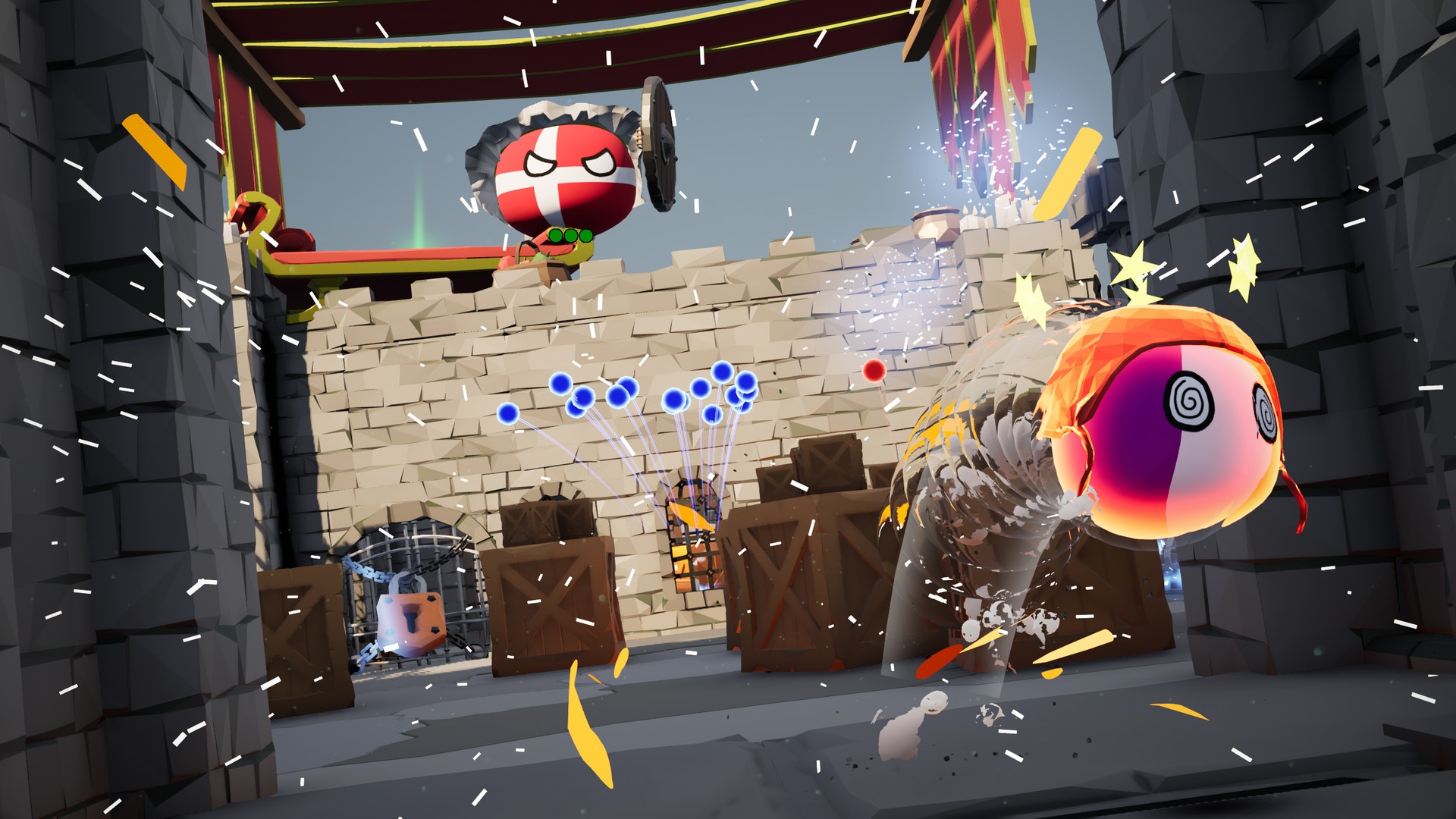 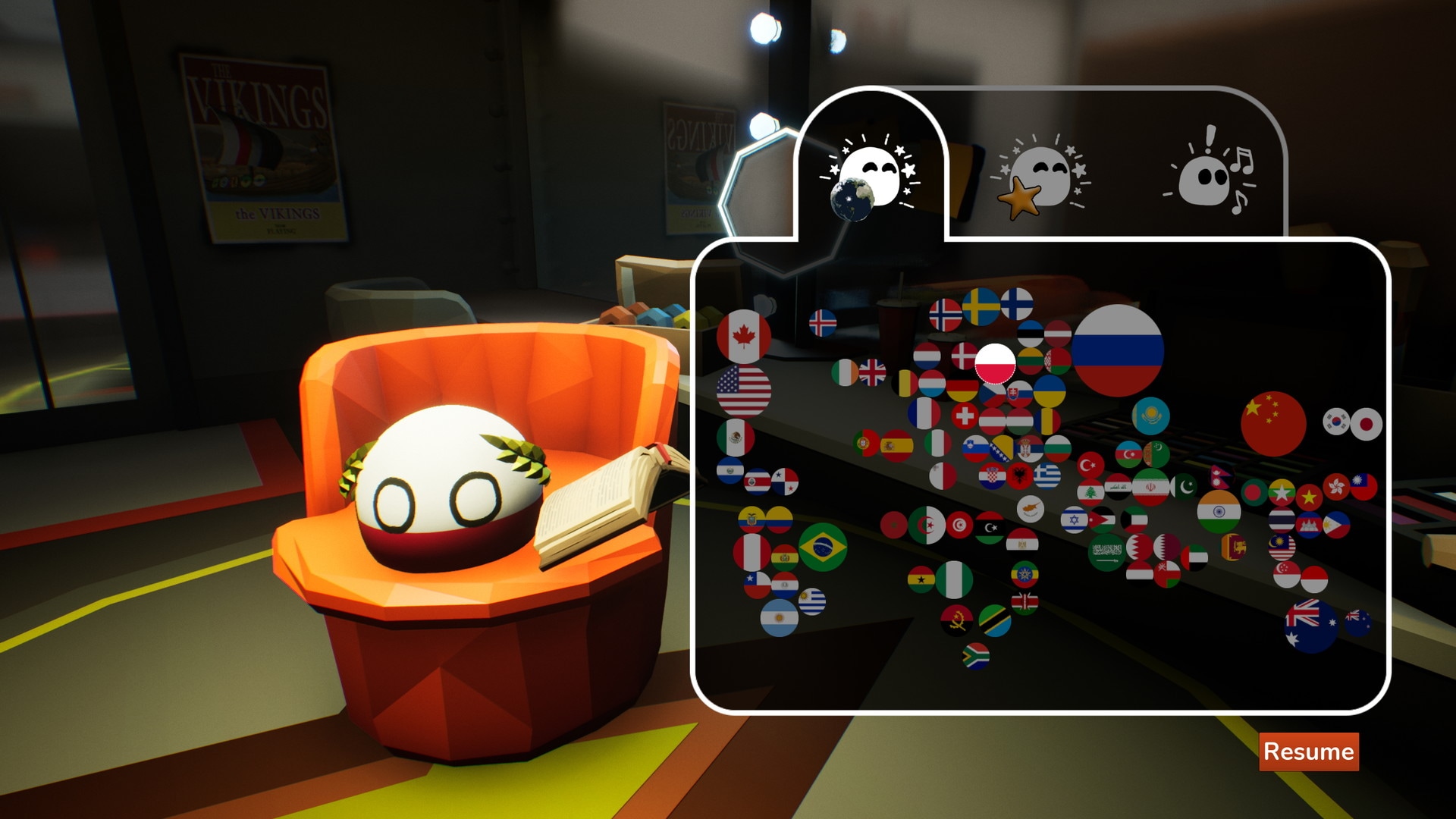 Bang-On Balls: Chronicles rolls onto the stage! A 3D platformer inspired by some of the best games of the genre including some Italian plumbers, a blue hedgehog, or a bear with a bird on his backpack! It’s a game where y ...