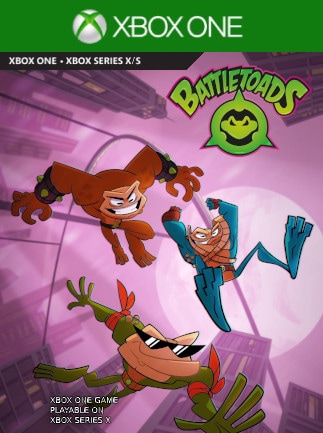 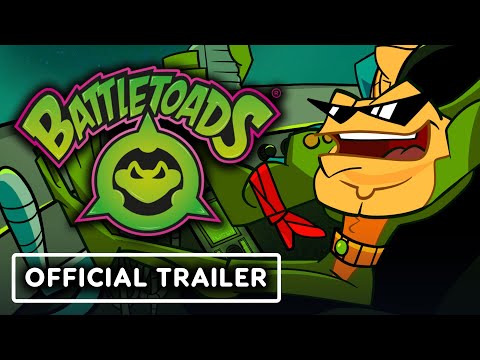 New Battletoads game (2020) is a combination of a classic platformer, with elements of beat em' up game. It is sort of an inheritor of the iconic game released on NES consoles in 1991 by Rare. Battletoads game features v ...