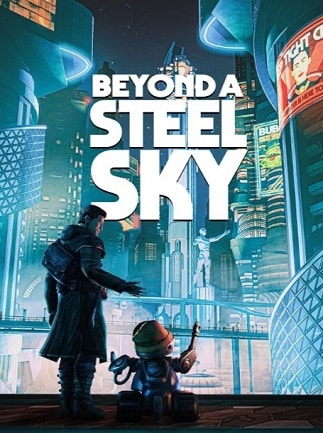 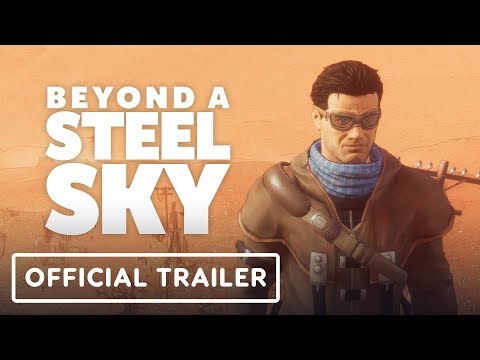 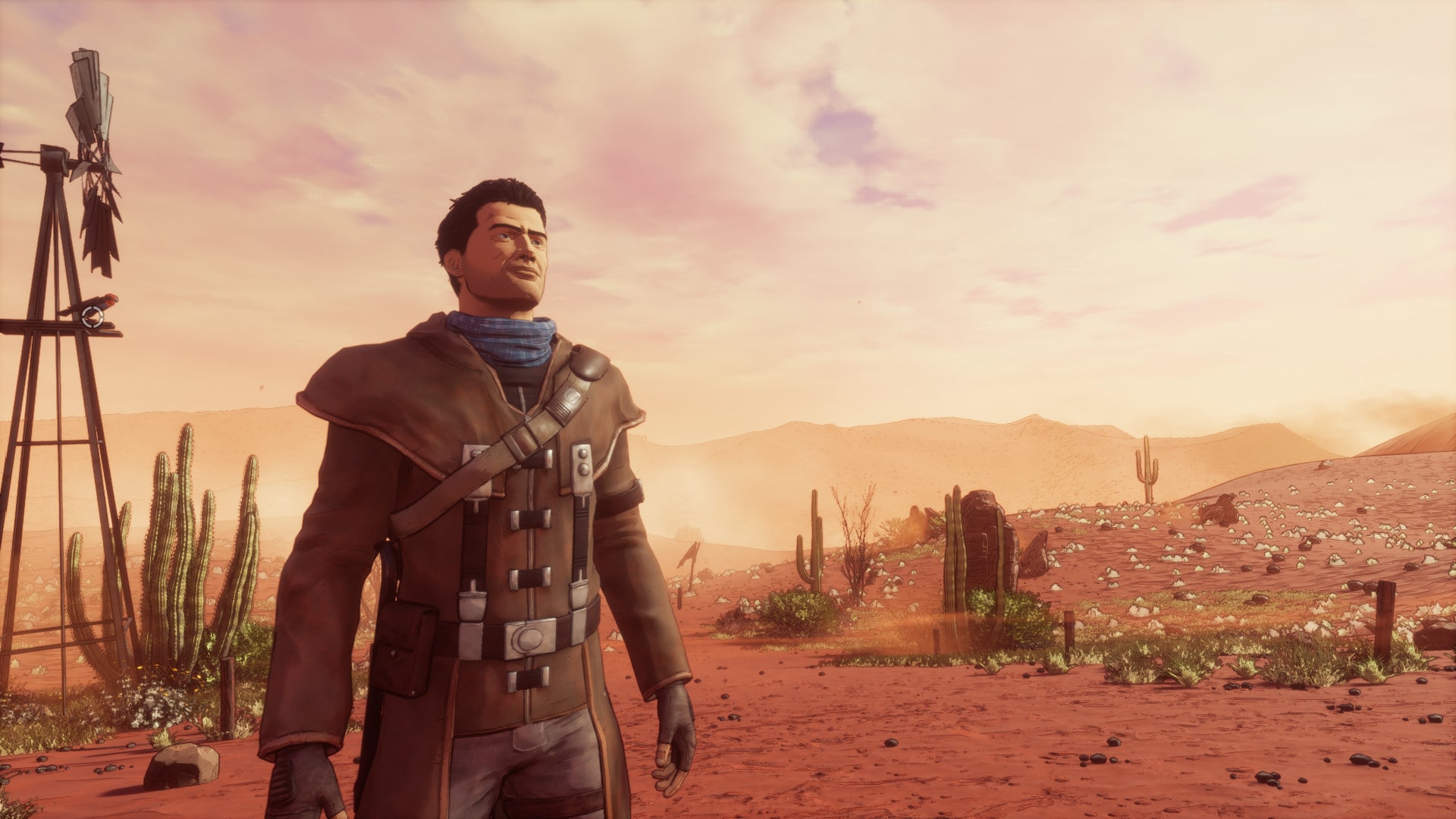 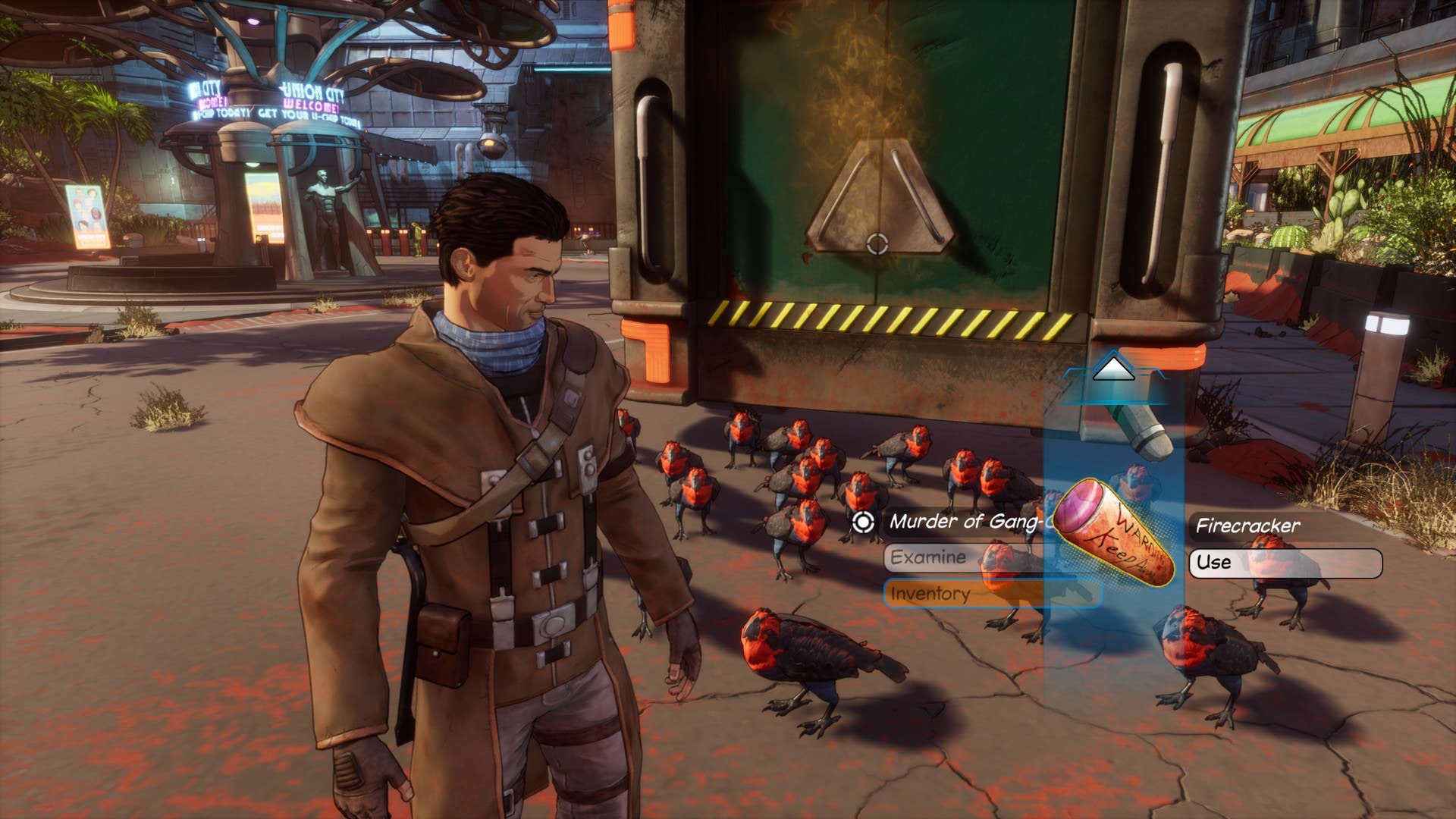 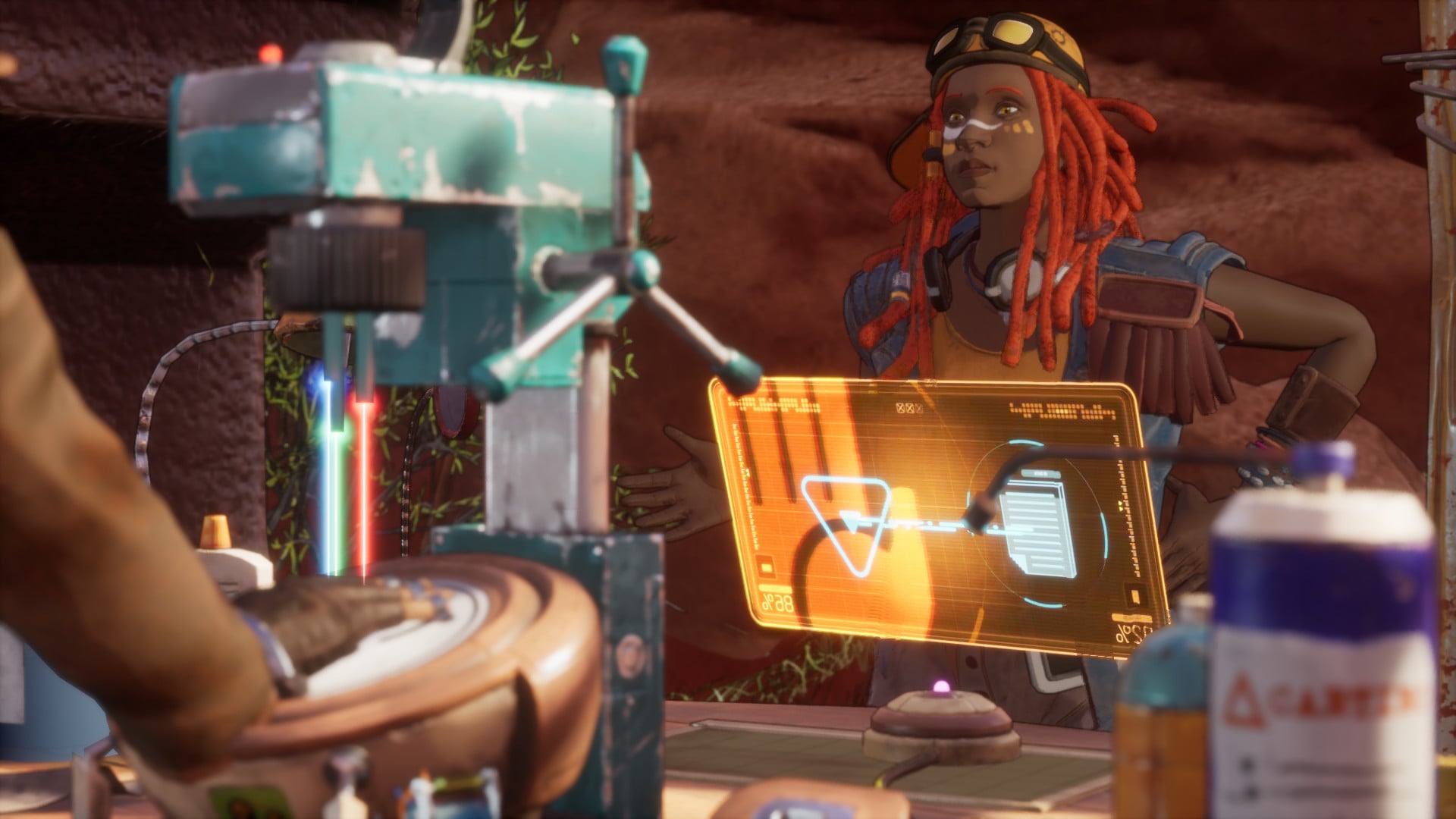 Beyond a Steel Sky is a science fiction adventure game by the unrivalled Revolution Software released in 2020. It is also a sequel to the famous Beneath a Steel Sky from 1994, the story continues here, but you don't have ...