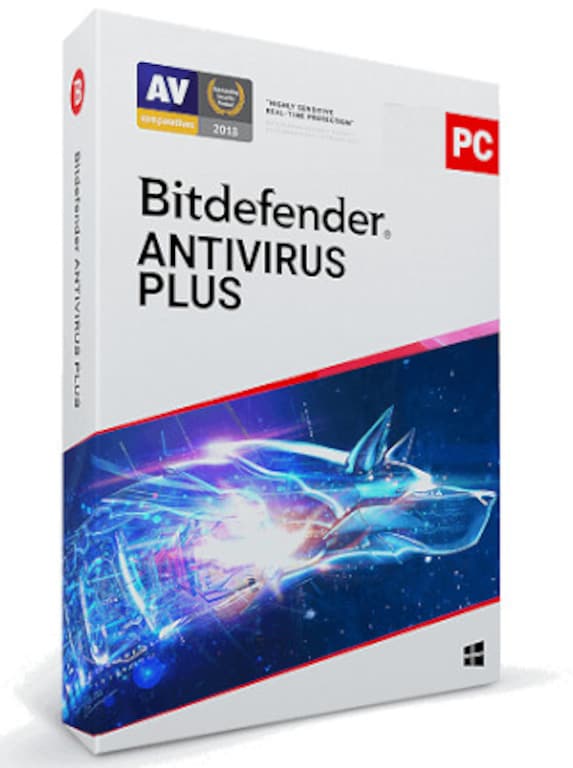 508
1
View comments
Ask about the product

To speed up your notebook or PC, you need to complete a few simple tasks that will take only a...