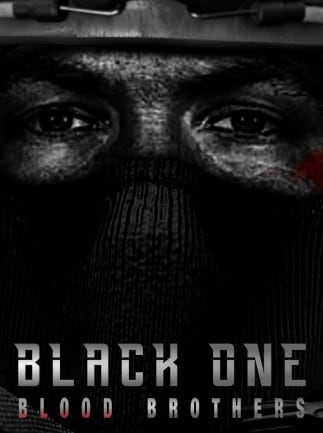 Black One Blood Brothers is a single player sandbox tactical shooter inspired by the first Rainbow six and Ghost Recon. Command an elite international squad of special operatives against enemy forces. In Black One Blood ...